Why is the St. Louis Fed Tracking the Price of Eggs in Bitcoin? 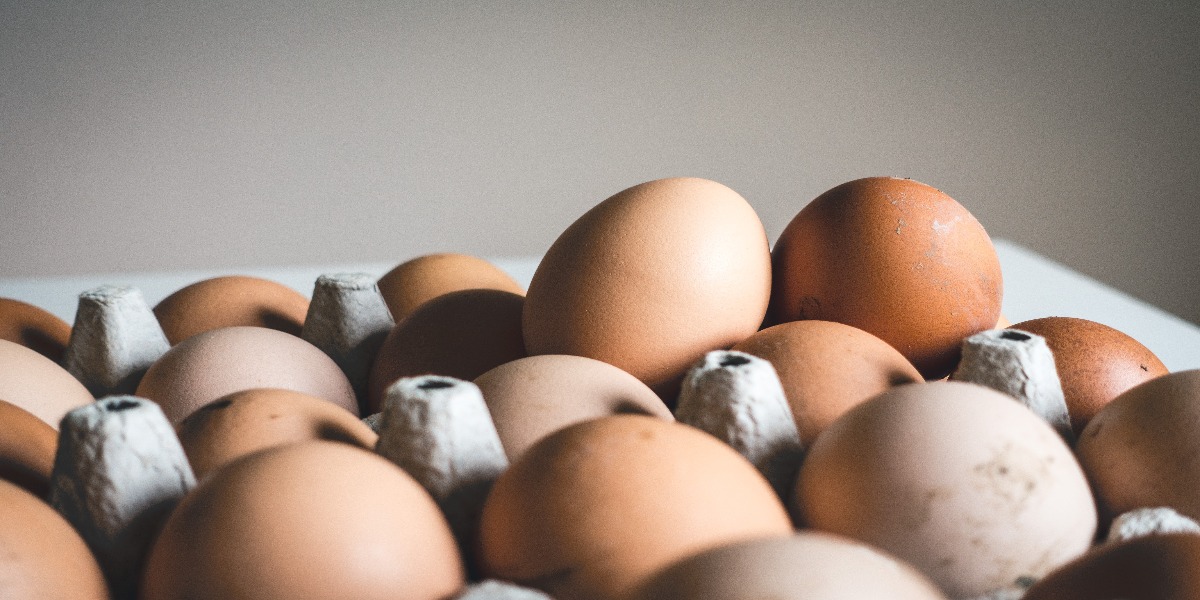 The Fed tracks the price of eggs in Bitcoin to get an idea of inflation.

When the St Louis Fed tried to find out how many eggs you could buy with Bitcoin, the answer was more than they expected.

The fact that this pairing is unusual, and that most people don't use Bitcoin to pay for groceries, raises the question, why?

The dollar price of eggs has been trending upwards since 2000. The price reached it's highest point in September of 2015 at $2.97. There was then a sharp drop over the next few months, before the uptrend resumed after hitting a low of $1.20 in June of 2019.

"This type of volatility is why food prices are often excluded from monetary policy analysis."

The statisticians at the St. Louis Fed came up with the idea of using Bitcoin instead of dollars.

"What would the graph look like if we purchased that same carton of eggs with bitcoins instead of U.S. dollars?" is the question that the FRED Blog team set out to answer. They realized that this concept is fairly simple to understand.

We can't compare Bitcoin's recent price movements to those in 2000, because Bitcoin didn't exist then. The earliest data we have on hand only goes back to January 2015.

The Bitcoin price of eggs will be calculated by averaging the price of a dozen grade A large eggs, dividing that by the Coinbase Bitcoin price, then multiplying that figure by 1,000,000,000 (1 billion) to express the value in satoshis.

The data shows a clear downtrend. The BTC price would mean you need fewer satoshis to buy a dozen eggs. Another way to look at it is that the value of BTC is increasing when compared to the price of a dozen eggs.

Demeester says that even though the 'Eggs to Bitcoin' ratio was started as a way to insult Bitcoin's volatility, it's existence is actually a sign of it's credibility.

“Even though the Eggs/BTC graph was created to make fun of bitcoin's volatility, it actually adds to the credibility of digital cash. Bitcoin is here to stay, and ignoring it is not an option.”

The St. Louis Fed didn't expect to have to compare the two variables in the long term.

The dollar is currently on an upward trajectory, which is in contrast to Bitcoin. This provides evidence that the purchasing power of Bitcoin is increasing against a real-world product.