This Week in Crypto—Stack Roundup 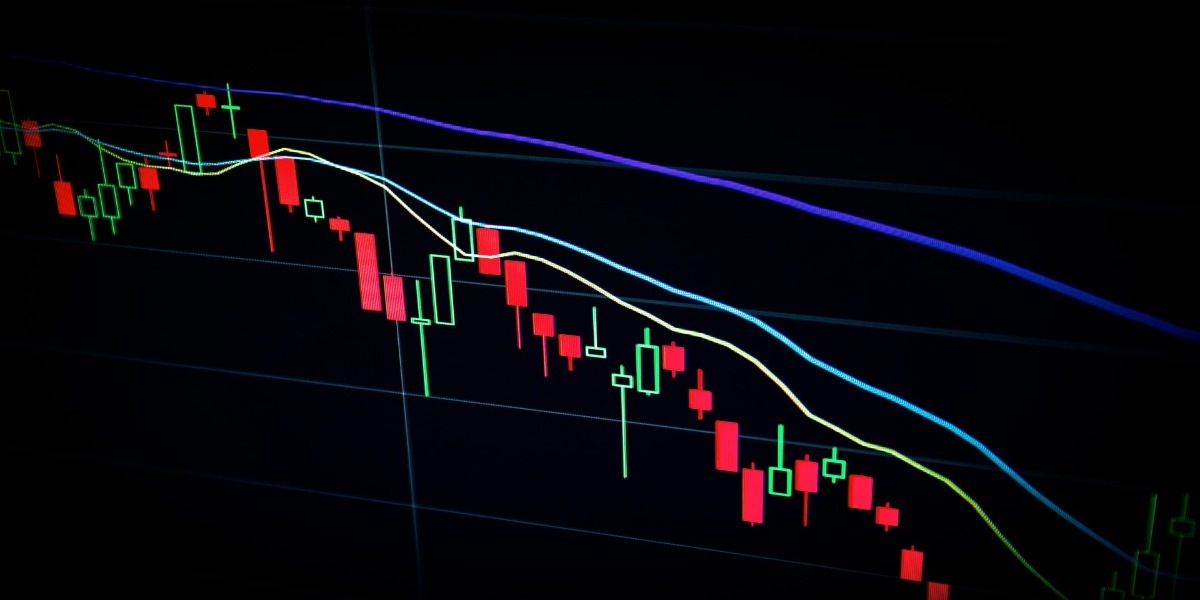 Terra 2.0 Launch and the Investigation of Its CEO, Do Kwon

Luna Classic (LUNC) and Terra Classic USD (USTC) holders were issued 70% of LUNA 2.0 with varying vesting and cliffs, depending on the quantity and time of their holdings.

Terraform Labs’s CEO, Do Kwon’s proposal to create a new Terra 2.0 chain, gained a 65.5% approval in a governance vote. However, the token was down 70% since the restart.

Additionally, the South Korean authorities have launched a full-scale investigation into the collapse of the Terra ecosystem tokens LUNA and UST, alongside the CEO and Founder Do Kwon, according to the local news outlet JTBC. They aim to unravel whether the CEO manipulated the prices of UST and LUNA in ways to cause the prices to soar or dip. Then on May 31, 2022, the price of LUNA briefly spiked 90% overnight ahead of the Binance airdrop but has dropped back down since that point in time.

Coinbase Executives Sold Over $1B in Shares, Google Trend Data Shows Decline in Interest in NFTs and Solana Suffers Second Outage in a Month.

Four Coinbase executives have sold off approximately $1.2 billion of shares through a series of sales from the start of this February. These include co-founder Fred Ehrsam, CEO Brian Armstrong, COO Emilie Choi, and CPO Surojit Chatterjee. Coinbase's stock fell in value throughout the month due to the lost profits in a weakening cryptocurrency market.

Google Trend Data also showcased that the term "NFT" has showcased a global interest that has been slashed by 70%. This indicates that the bearish crypto market has impacted the prices of blue-chip NFTs and ultimately equates to a 76% drop in less than six months.

Alongside all of this, Solana suffered its second outage in a month. Its price fell by more than 12% last Wednesday. Validators in the network were not processing any new blocks for several hours, and all of the applications built on Solana’s blockchain were taken offline as a result of this.

The luxury fashion brand known as Prada will add a non-fungible token (NFT) component to its monthly Time Capsule Collection event, where the brand will also be expanding its digital presence by launching a community server on Discord. The server will be known as Prada Crypted.

Kanye West has changed his stance on NFTs, where he has filed to trademark the YEEZUS name. Specifically, applications for 17 NFT and metaverse experience trademarks were made to the United States Patent and Trademark Office on May 27.

The government of South Korea also announced that it would start investing directly into metaverse projects, where more than $177 million dollars are to be invested in kickstarting national jobs and companies within this field.

An NFT collection that features artwork created by Johnny Depp also saw a price jump after the actor won a defamation suit against his ex-wife, Amber Heard. The 3,850 "Never Fear Truth" NFTs are the first public exposure of Johnny's art.

Warner Bros. also announced that it was collaborating with a non-fungible token (NFT) focused social media platform known as Nifty's, and at the end of June, the two firms will launch a story-driven NFT collection which is titled “Looney Tunes: What’s Up Block?”.

The Ropsten testnet on the Ethereum network is prepared to set the stage for the "first dress rehearsal" of the Merge as a means of adopting the proof-of-stake (PoS) consensus mechanism.

According to the Core Ethereum Developer, Tim Beiko, a new Beacon Chain for Ropsten has been launched and will serve as the precursor for the final test Merge expected to occur on June 8.

The founder of Ethereum, Vitalik Buterin, has supported the proposal of changing the use of OP tokens from being a governance token within the main network to being used for gas payments. Buterin wrote on Twitter on June 3 that this is a great example of why he is so proud of Optimistic for adding non-token governance. Buterin also linked to a previous blog post that mentions that decentralized governance (DeGoV) is necessary but dangerous.