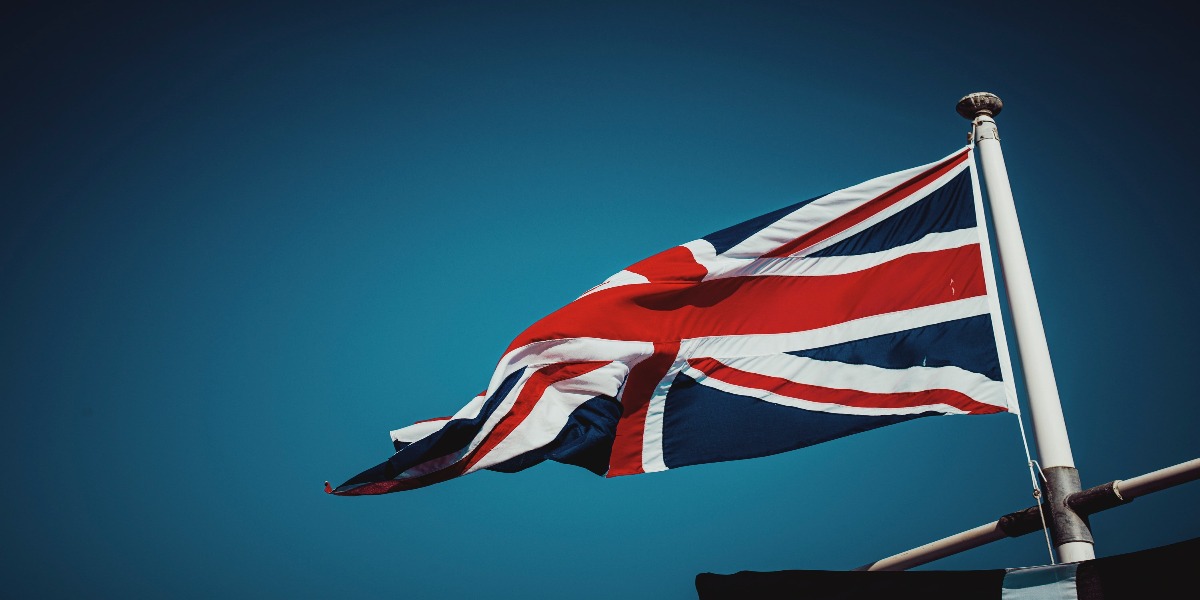 The UK are going to test blockchain technology in traditional finance operations, from stock trading to bond settlement. Their goal is to establish the UK as a major crypto hub.

According to Gwyneth Nurse, the most senior woman at the authority overseeing financial regulation in the UK, implementation of blockchain technology has the potential to change the way securities are issued.

Regulators will use the sandbox model for testing blockchain-using projects, involving real customers. They have also announced plans for a plan to regulate stablecoins .

Blockchain technology has a lot of advantages that could be useful for the market infrastructure. However, in order to use these advantages, a digital currency is needed. The digital pound is already being worked on by the Bank of England and The Treasury. They will present their findings to the public later this year.

Nurse was quick to dampen enthusiasm any investors had regarding the digital pound, saying that it would not be worth the wait until 2025.