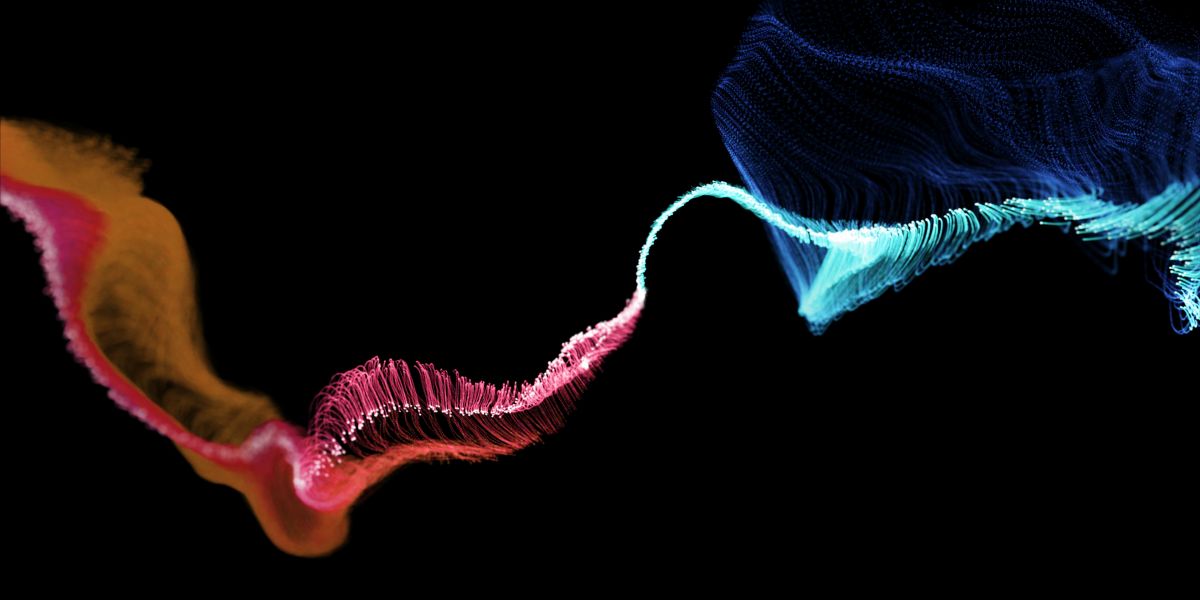 Solana Ventures has set up a $100M fund to help GameFi and DeFi projects in South Korea.

The new fund is to support the growth of NFT, gaming, and DeFi projects on Solana. It will also help keep former Terra developers afloat after Terra's recent crash.

Even though the (Terra) developers did nothing wrong, they are still left in a difficult position.

The new fund helps to make Solana's aim of becoming the ideal blockchain for gaming more concrete. This is similar to the $100 million gaming fund that Solana Ventures launched with crypto exchange FTX and Lightspeed Ventures last November. They also have a $150 million fund with game-focused firms Forte and Griffin Gaming Partners.

South Korea is expected to see a lot of development in NFTs and the Metaverse this decade. This is because the government has pledged $187 million to build its own metaverse ecosystem. The goal is for there to be more digital content and digital corporations within the country.

The Solana Foundation are hoping that the level of interest in gaming finance (GameFi) and decentralized finance (DeFi) will increase as companies begin to compete for grant money.

In South Korea, there is competition to build the best platforms quickly. This is in response to other platforms that already offer NFTs or access to DeFi. Some examples are the Klaytn layer-1 blockchain and Upbit exchange.

Klaytn's biggest DeFi platform is KlaySwap, with a total value locked of $274 million. This is according to DeFi Llama, which tracks the DeFi ecosystem. Upbit, the largest exchange in the country, has it's own NFT marketplace.

It might be tough for companies based in South Korea to launch their blockchain games though.

It's currently against the law for games to give monetary rewards, in the form of crypto or otherwise. This law caused Korean officials to demand that Apple and Google remove play-to-earn games from their stores in December.

In recent months, both NFT trading and DeFi activity on Solana have increased. Solana’s top NFT marketplace Magic Eden is the second largest in the world. This is according to decentralized app (Dapp) tracker DappRadar.

Solana may also be able to address the infrequent network instability that halted operations on the network last year. By providing funding for ecosystem growth, Solana may be able to grow its ecosystem and help to stabilize the network.