NFT Flipping Not So Profitable 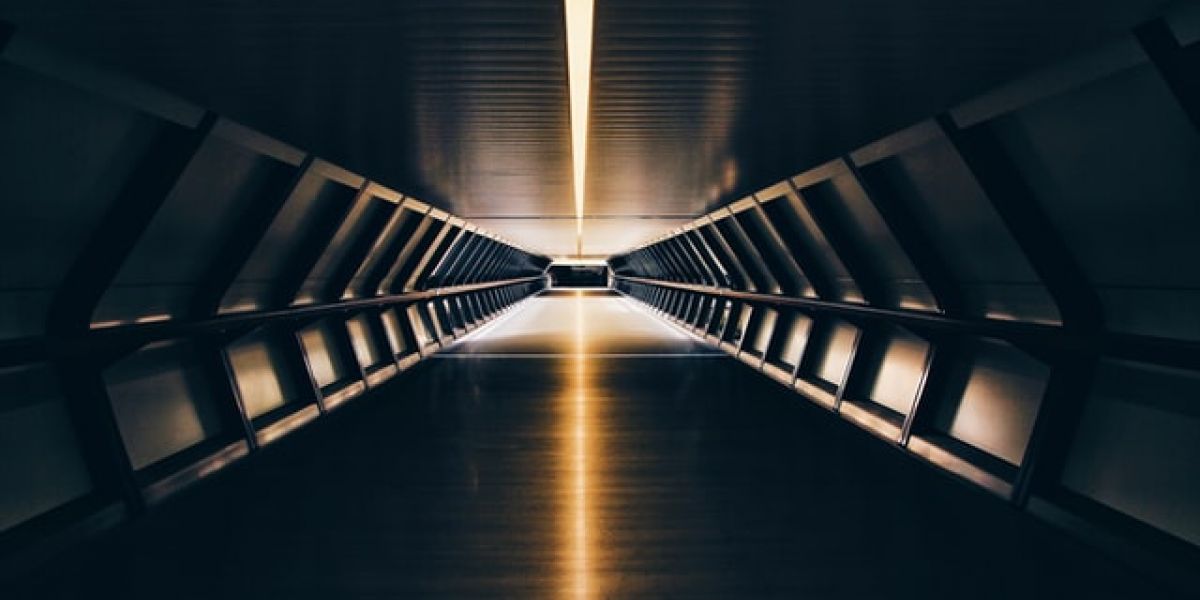 A survey has found that more than half of NFT buyers are not making a profit from flipping them.

Even though a lot of people are regretting their NFT purchases, there are still signs that point to a healthy and strong market in the future.

The recent popularity of nonfungible tokens (NFTs) has lead to people "flipping" them as a trading strategy. In a recent survey, around 64% of people said that their primary reason for buying an NFT was to make a profit.

A recent poll of 1,300 people on Twitter showed that even though most people are looking to make a profit from NFT trading, less than 42% have actually done so.

The second most popular reason that people buy NFTs is to be part of a community, with around 15% of respondents saying so.

"People are social creatures, so it's not surprising that they want to be a part of a community and show off," DEXterlab wrote.

The team pointed to the success of the Bored Ape Yacht Club (BAYC) as an example. This club has celebrities as members, as well as access to events and new NFT drops that are exclusive to holders.

Although some NFT collections can often see floor prices in the hundreds or thousands, almost half of respondents said they were only comfortable paying a modest price of between $50-$500 for an NFT.

Surprisingly, a quarter of respondents said they are ready to spend more than $2,000 per NFT, which was the second most popular answer.

Even though NFT prices have tanked recently, there are still some examples of NFTs that have gone against the grain.

A free-to-mint collection that has no utility or roadmap called Goblintown topped the charts recently. It has seen nearly $70 million in volume over 30 days, and remains in third place currently.

Even though the market conditions are tough, there are still some healthy signs for those holding on to their NFTs in hopes of making a profit. For example, according to DappRadar, NFT sales volume last month was $3.7 billion.

The report revealed that NFTs posted their best trading month in the network's history. It generated $335 million in volume across all marketplaces. This was an improvement by 13% from April.

NFTs are still going strong and looks like they're here to stay. According to a CoinGecko report, the NFT market is projected to transact more than $800 billion over the next two years. This is good news for investors, although they will need to wait a little while longer to see any profits.