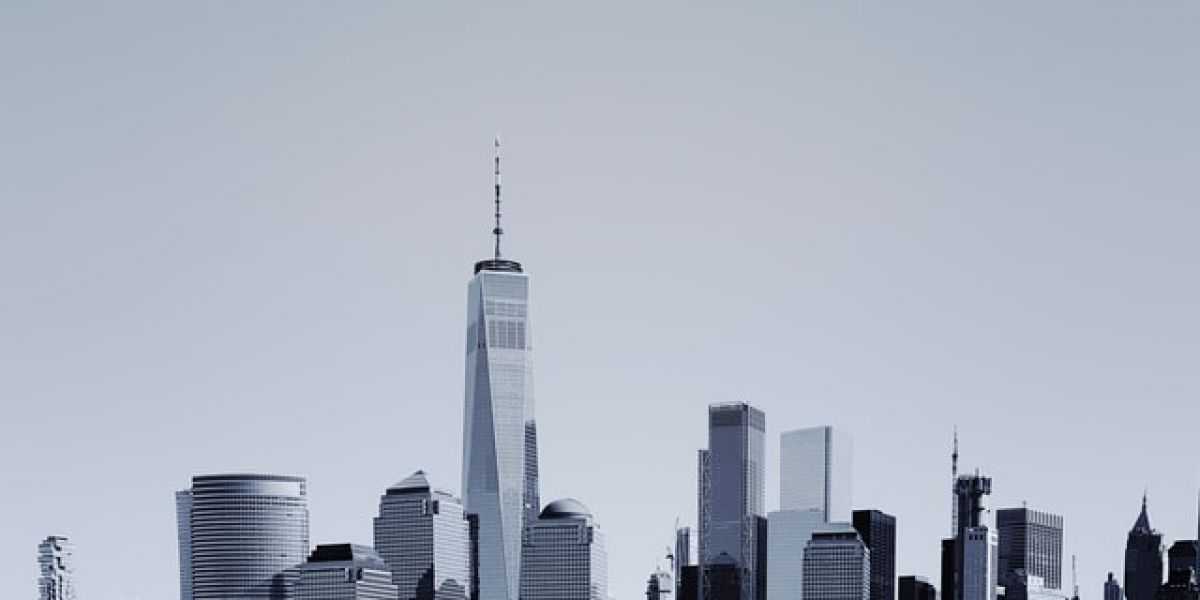 The investment bank is expanding its Ethereum trading options, even though the crypto market crashed this weekend.

On Monday, banking giant Goldman Sachs started trading a derivative asset that is linked to Ether. The purpose of this is to give investors exposure to Ether, which is the second largest cryptocurrency by market cap.

Marex Financial, a London-based financial services firm, was the counterparty of the trade.

The entire crypto market has fallen to lows unseen since December 2020. This includes Ether, which is now worth less than $1 trillion, with Bitcoin's market cap below $450 billion.

The trade could be seen as a vote of confidence in crypto, despite the recent market crash. The company's former CEO, who was previously a skeptic, admitted that crypto is "happening" back in January.

Previously, the bulk of Goldman’s crypto trading options centered on BTC derivatives. They were first to offer a Bitcoin OTC options trades in March.

Goldman Sachs have announced that they will soon offer cash-settled Ether trading in April, and even claimed the crypto could surpass Bitcoin to become a store of value in July 2021.

Initially, the bank predicted that Ether would reach $8000 by the end of 2021. That prediction fell far short.

In February 2020, Goldman Sachs and Citigroup trialed an equity swap using blockchain technology. This is similar to the swaps that are possible with Ethereum.