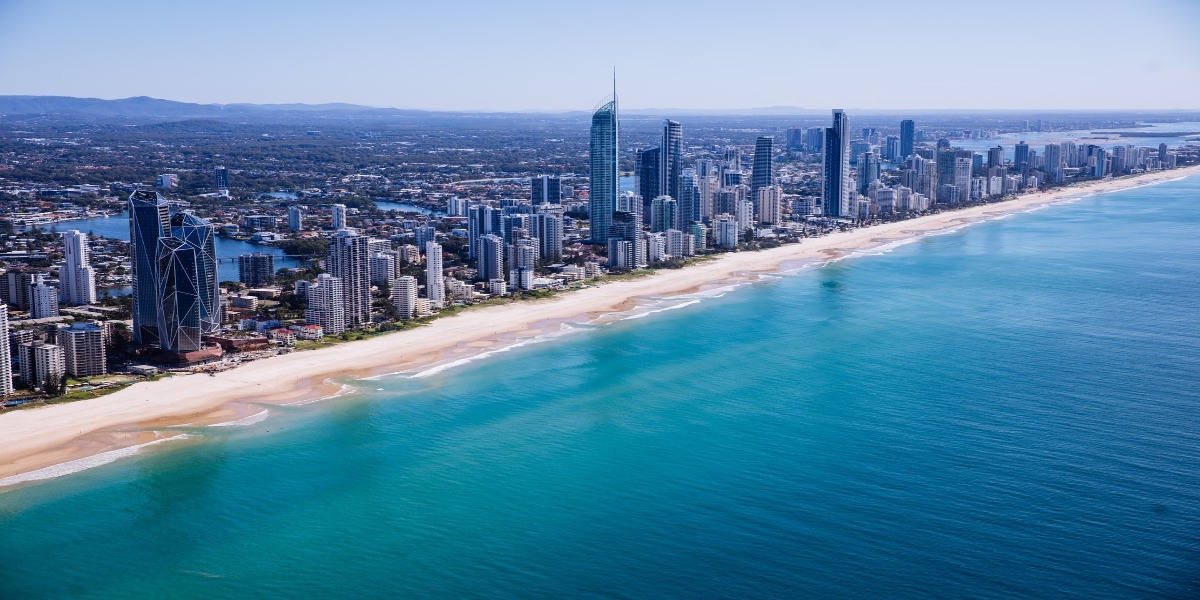 A mayor of Australia's Gold Coast has suggested that crypto could be used as a payment option for taxes.

Although the price of Bitcoin and other cryptocurrencies is volatile, Gold Coast Mayor Tom Tate has revealed the city is open to the idea of accepting taxes using cryptocurrencies like Bitcoin.

Gold Coast Mayor Tom Tate has said city residents could pay taxes and rates with cryptocurrencies in the future even as critics point to their volatility.

Tate reportedly said, 'Why can't we pay rates on cryptocurrency if the risk is not high?' The council plans to submit its annual budget in the next few days, and it definitely anticipates a 4% rate rise.

He made it clear that this is not set in stone, but the proposed plans have been considered by the council since they don't see volatility as an issue.

"It sends a signal that we're innovative and bring in the younger generation. I'm not saying we're doing it, but we're always looking at the next level."

Many experts believe that market volatility will make it difficult for crypto to be adopted on a large scale.

With the crypto market losing $2 trillion in value over 6 months, experts don't think now is the best time to start using crypto to pay taxes.

The chair of Blockchain Australia, Adam Poulton, said the council will have to assess how much risk they are willing to take on. He went on to say that while Bitcoin's value could go up, there is also the chance that it could drop.

"The last thing they'd want to do is accept $2,000 worth of rates, hold it in Bitcoin, and for the Bitcoin price to halve," the economist said. "The other risk is that the Bitcoin price could rise sharply, and they'll have three or four thousand dollars."

Poulton suggested that the council could accept 95% of its rates in fiat and only 5% in crypto.

"We are happy to take on the additional risk of the other 5% and hold it, until we find out what additional use cases it could be applied to."