France Needs to Stop Dithering and Capture the Crypto Opportunity 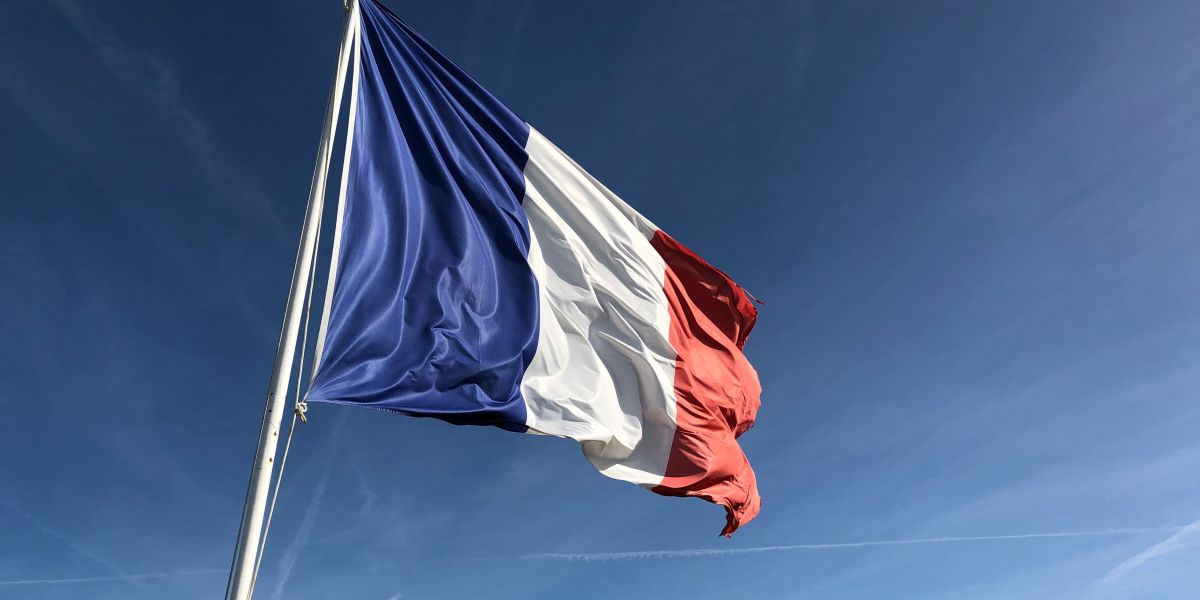 Outgoing French Lawmaker is pushing for a ban on crypto mining that uses fossil fuels. They are also pushing for the legal status of DAOs to be clarified.

Pierre Person believes that Europe needs to stop messing around and take advantage of the crypto opportunity.

French MPs voted to pass a bill that will allow regulators to place sanctions on Libra, the cryptocurrency

A leading lawmaker in France said that the country should recognize decentralized autonomous organizations (DAOs) and non-fungible tokens (NFTs) in its legal system. He was critical of the approach that European crypto regulation has taken so far, calling it largely defensive.

Pierre Person, who wrote a 2018 report on crypto regulation, now says that banks who refuse to serve crypto clients should be fined. He has also proposed a ban on crypto mining that is based on fossil fuels.

Person said that the EU doesn't have a clear strategy when it comes to crypto, in contrast to the US President's recent executive order, and China's banning of private crypto.

The European Union is groping without much conviction, according to the German defence minister.

Last year, representatives of Macron wrote a report that recommended an easing of tax rules and increased regulation for cryptocurrencies.

He feels that the world has moved on from that now.

Traditional banks should stop trying to put down DeFi rivals, and crypto miners should be encouraged to use renewable energy. This is according to a proposal that mirrors recent, controversial measures taken in New York.

Some people in France are hopeful that the country can become a leading destination for crypto. Binance has already registered in the country. Person himself won't be a lawmaker for more than a couple of weeks, but he's left a clear message for his successors.

"Political will is the most precious thing," he said. "Right now, it's evident that we lack it."