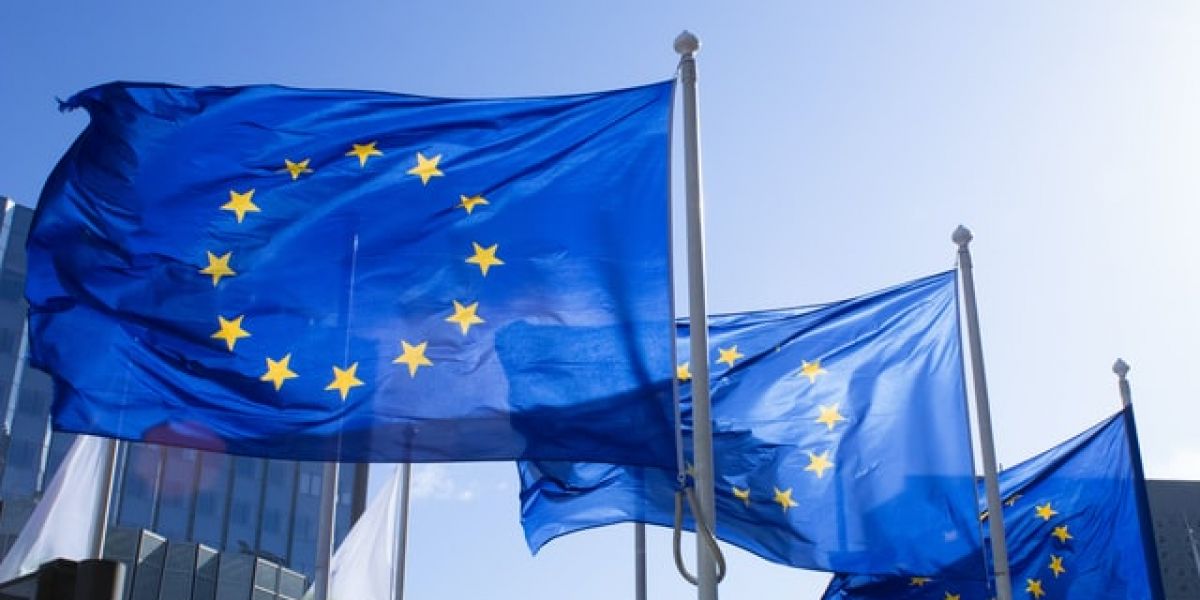 The EU is reportedly close to agreeing on cryptocurrency regulation, according to Bloomberg.

European Union strikes an agreement on regulation that would set common rules across 27 member countries, a Bloomberg report reveals.

France, the current EU chair, is optimistic about resolving a Markets in Crypto-Assets (MiCA) regulatory agreement with the European Parliament before the end of this month. Negotiators may meet on June 14 and June 30.

The EU would be at the forefront of crypto regulation if they reach an agreement on MiCA. This is because it would create unified rules across a $17 trillion economy. Investor protection and financial stability have become high priorities in the wake of last month's stablecoin collapse.

A number of people have said that member states and the parliament are still discussing how to limit the use of stablecoins as payments, particularly for transactions not denominated in euros.

According to news outlet Bloomberg, the parliament is pushing for consideration of the environmental impact of Bitcoin mining.