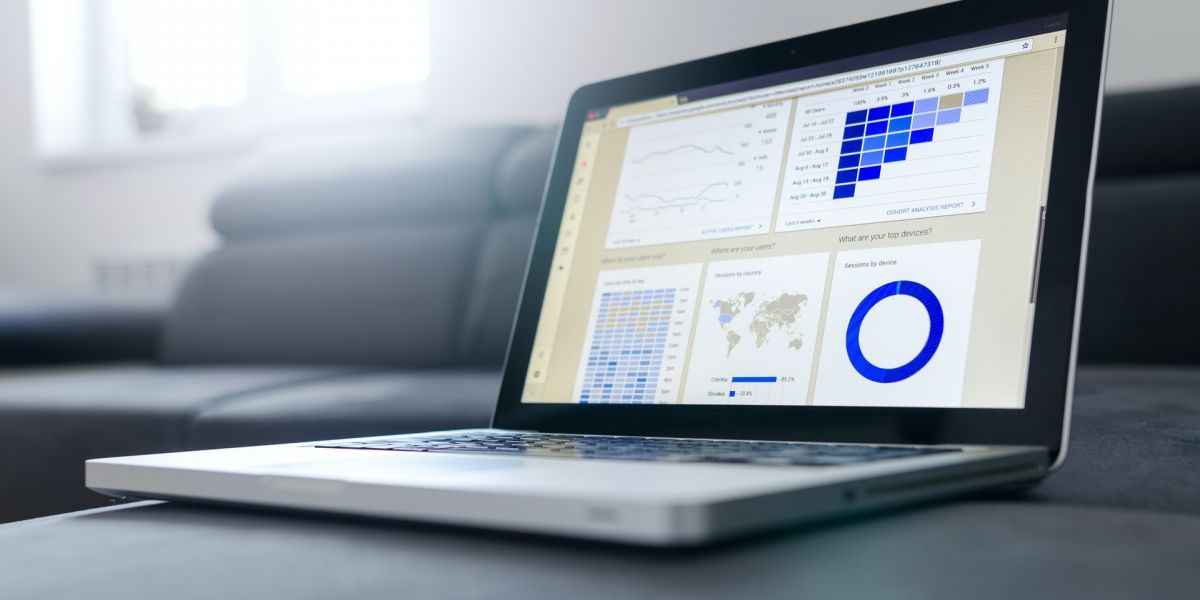 In five years, 85% of merchants expect digital currency payments to be 'ubiquitous', according to Deloitte.

Even though we are in a crypto bear market, merchants are still optimistic about digital currency’s future, according to the Deloitte survey.

A survey from "Big Four" accounting firm Deloitte shows that 85% of executives from various retail organizations in the US think digital currency payments will become the norm in their industry within the next 5 years.

An increasing number of retailers are beginning to accept crypto payments.

In the last month, a number of major retailers have announced that they will start accepting cryptocurrency payments. These include fashion brand Gucci, luxury brand Balenciaga, and Elon Musk's SpaceX.

PayPal recently expanded its crypto offering to allow users to transfer cryptocurrency to external wallets. This move has been long anticipated by crypto advocates. Other payment processing giants like Stripe and Megasoft have also started crypto pilot programmes for their merchants.

The rising popularity of cryptocurrency cards, which let users spend their digital currencies like regular Visa and Mastercard, has lead to more merchant adoption.