How will Lummis's Proposed Bill Effect Bitcoin and Crypto? 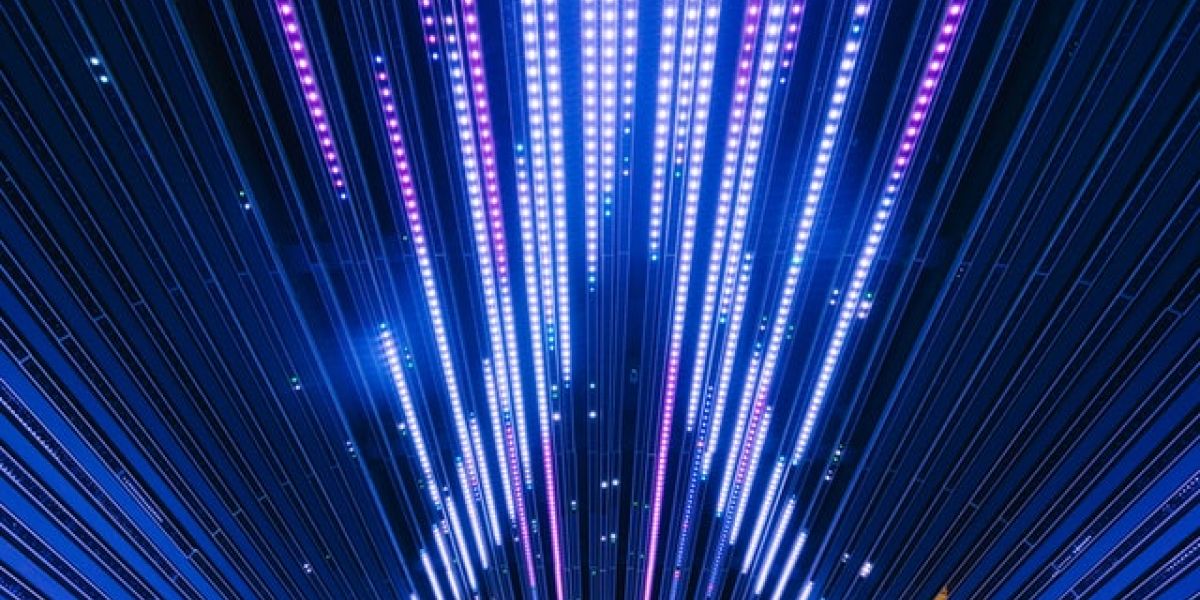 Lummis believes that the proposed bill will help digital currencies to become accepted as commodities in the traditional financial system.

Bitcoin is volatile, like a commodity, because it's a scarce virtual asset with a worldwide price that's associated with the price of energy. Additionally, Bitcoin's inflation is caused by rigs that anyone can use to mine BTC tokens.

Sen. Lummis was recently interviewed about her thoughts on the SEC chairman’s stance on digital currencies being securities. She agreed with his view.

Lummis also mentioned that Bitcoin and Ethereum, the two leading cryptos, aren’t considered securities. The Senators even went as far as to say that the CFTC (Commodities Futures Trading Commission) should regulate them.

Lummis stated that she hopes this proposal bridges a concise regulation and, at the same time, doesn’t suffocate advancement.

The Lummis has reassured that there is no need to worry. It's not necessary to overregulate Bitcoin, if they try to do so, innovation of the asset will shift somewhere else where it's more accepted.

Another thing that the Congresswoman stated was a clearer set of obligations for the existing regulators. The regulations will be clearer without introducing any new regulators.