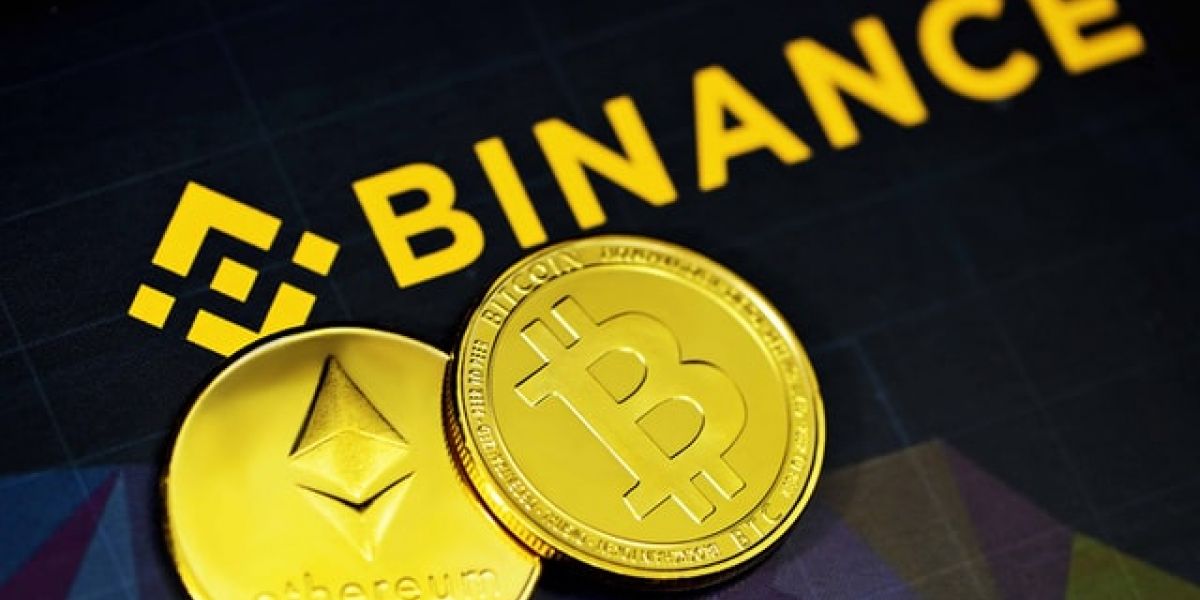 The exchange told clients that a stuck on-chain transaction was causing a backlog, but that BTC withdrawals were still possible via networks other than the main blockchain.

Binance has halted Bitcoin withdrawals from the exchange as it works to fix a problem with a transaction that's stuck.

People are withdrawing their Bitcoin from Celsius after the platform halted all withdrawals an hour ago. This has caused panic in the market, as people are moving their holdings to cold wallets.

Binance has been hit by Bitcoin network withdrawals.

Binance CEO Changpeng Zhao said that they are working to fix a transaction involving Bitcoin that has frozen the network, though users can still withdraw their coins on the Ethereum or Binance Smart Chain.

His initial estimates for how long it would take to fix the problem were inaccurate, and withdrawals have been halted since 11:43 UTC.

#Binance has temporarily paused $BTC withdrawals due to a backlog of transactions. They are working to fix the issue and expect it to be resolved in the next 30 minutes.

According to an official statement, Binance said that a batch of transactions got stuck as users submitted low transaction fees. There was a backlog of Bitcoin network withdrawals which its team were working to solve.

Binance has announced that they will allow withdrawals of Bitcoin once their system becomes stable again.

Binance has said that some requests to move Bitcoin off the exchange might not go through. If users are affected by this, they will need to resubmit their requests.

The announcement didn't go down well in some quarters, with many users taking to social media to accuse the exchange of lying about the issue to avert a possible sell-off. Thousands of users criticised the exchange on Twitter, labelling it as responsible for potential losses elsewhere after a similar issue with Celsius caused liquidations across the market.