Bank of Canada: Crypto Needs to Be Regulated Before it Gets Too Big 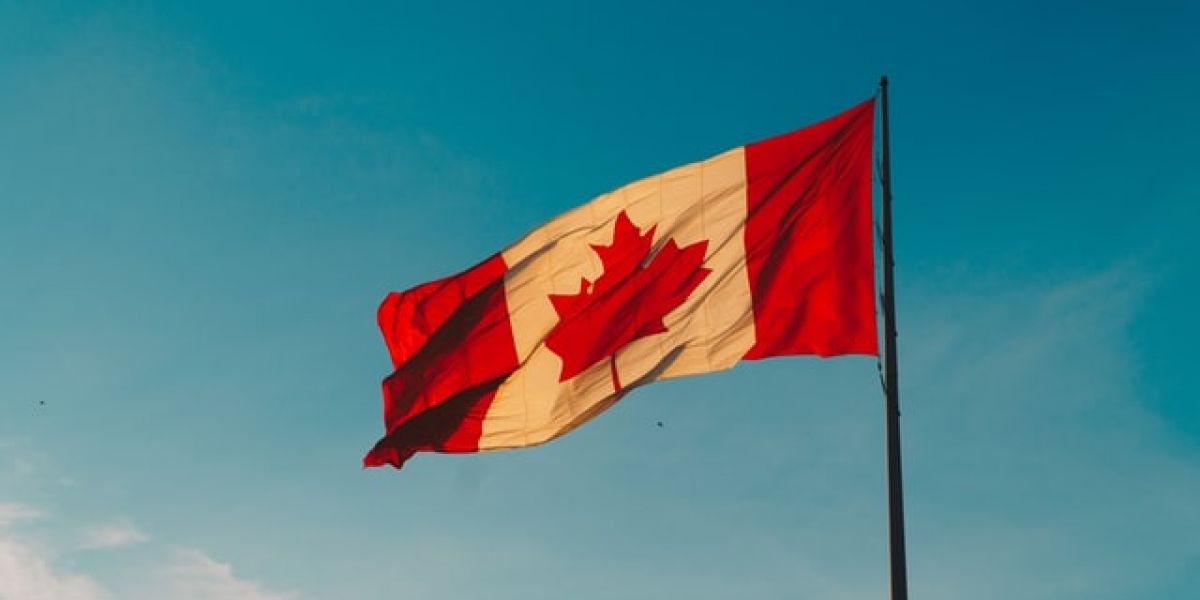 The Bank of Canada has released a report saying that crypto needs to be regulated before it gets too big.

Global authorities are worried about the recent price crash of cryptos. They're especially concerned about the risk in some projects, like Terra's ecosystem. The Central Bank of Canada is urging for regulatory changes to be made before the crypto industry gets too big. If it's allowed to grow unchecked, it could crash the financial market.

In an interview with Reuters, Carolyn Rogers – Bank of Canada Senior Deputy Governor – said that regulating the crypto industry has become more pressing as more people have invested in digital assets.

The industry's rapid growth is attracting new investors who may not understand the risks involved. This could lead to a violent price drop, which would have a spillover effect on the broader financial system.

The government is becoming increasingly concerned about the risk of cryptocurrency, especially as it becomes more widespread.

The Deputy Governor witnessed the crypto market as a "largely unregulated area" where investors are trying to make "quick gains" without much knowledge of the whole thing. According to a recent survey conducted by the bank, 13% of Canadians owned Bitcoin in 2021, up from 5% as recorded in 2020.

Although she understands the importance of introducing regulations for cryptocurrencies, she admits that it is difficult to do so within the existing framework.

The Bank of Canada is taking a cautious approach to cryptocurrencies, like most Central Banks. When Yvan Baker, a Liberal MP, asked if Bitcoin could help Canadians opt-out of the decades-high inflation, Rogers replied that the bank doesn’t see it as a solution for inflation nor recognize it as “a stable source of value.” Although, she did admit that there have been some “important innovations” in the crypto space.

The bank is researching the possibility of a CBDC, even though it has taken a relatively neutral attitude on cryptocurrencies in the past. In March, it announced a partnership with MIT to explore how a CBDC would interact with the financial system.