Privacy Coins Rocket: We Take a Deep Dive into Zcash 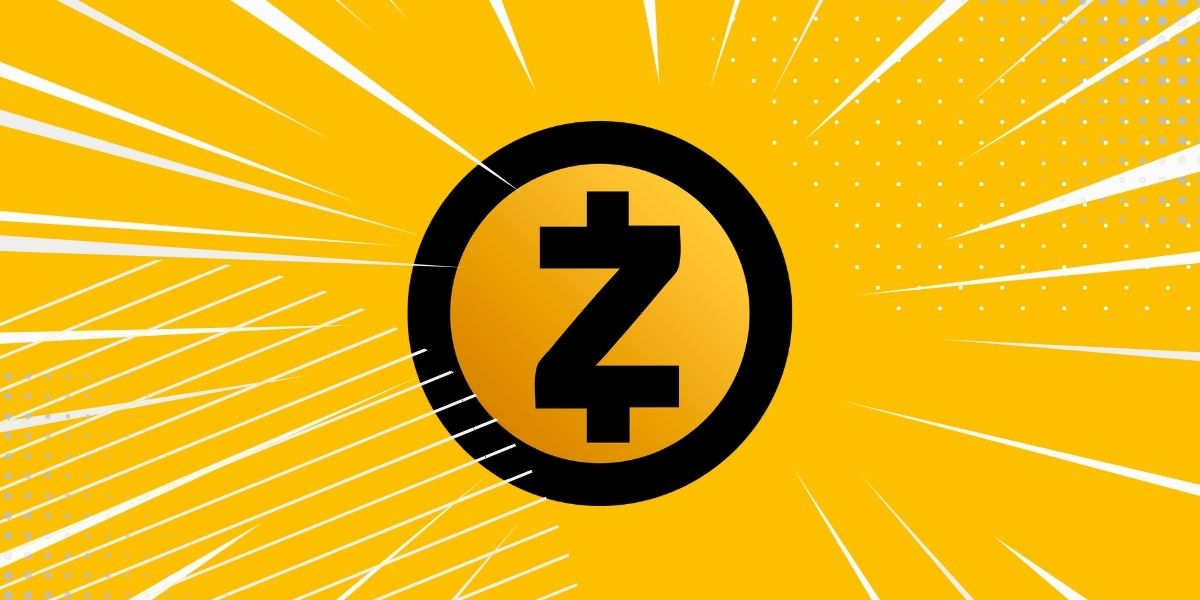 Privacy-oriented cryptocurrency tokens have always been in high demand within the world of crypto. In fact, the main point of appeal for cryptocurrencies in the first place is the fact that transactions can occur anonymously (or at least pseudo-anonymously), without anyone ever knowing who conducted the transaction, to begin with.

However, many blockchains keep a transparent record of all the transactions, which can easily portray the public wallet addresses to other users. As such, we have seen numerous other projects get developed as a means of enhancing this overall level of privacy.

One such project is Zcash (ZEC), which is a privacy-oriented digital currency that's confidential and quick and aims to offer low fees. Let's dive in and go over everything the ZEC token has to offer.

What is Zcash (ZEC)?

Zcash (ZEC) is essentially a cryptocurrency project that initially emerged in 2016. It is a fork of Bitcoin (BTC). However, it utilizes a different hashing algorithm as well as multiple different security protocols.

The interesting aspect of Zcash is the fact that it initially started under the name of Zerocash, and it was later on improved by the Electric Coin Company and inevitably ended up rebranding to Zcash as we know it today.

The main stand-out feature of this token is the fact that it verifies ownership of coins and transactions a lot more anonymously when compared to alternative blockchains out there, which in turn provides users with a higher level of security.

ZEC is a mineable cryptocurrency token as well. Furthermore, Zcash is a privacy-focused, blockchain-based payment network, were to function the way it does, it utilizes what is known as zero-knowledge proofs (ZKPs) to shield transactions, which makes the contents of a transaction private even on a public blockchain.

ZKPs are a product of a cryptographic technique that allows two parties to verify information with each other without actually sharing the underlying data which is related to this information.

Another aspect of its development that is noteworthy is known as Halo, which launched in 2019 and introduced a new zk-SNARK as a means of addressing two criticisms the privacy coin faced, which include scalability and trusted setups. Halo 2 launched in 2020 and improved on Halo by using PLONK, a novel z-SNARK, to verify transactions more efficiently.

ZEC is a token that can be mined much like Bitcoin and even has some similar attributes as the BTC token. For example, there can only ever be 21 million ZEC, and new ZEC tokens are introduced through miners that dedicated computing power towards solving cryptographic puzzles.

On January 7, 2022, we saw the release of Zcash 4.6.0-1, which introduced a variety of different fixes, such as the getblocktemplate regression fix.

On January 20, 2022, Zcash became available in Edge on iOS. Specifically, in November of last year, they launched fully shielded Zcash for Android and allowed users to send, receive and swap ZEC, and this was the introduction of that same development to iOS.

ZF hosted a Space on March 2, 2022, where they discussed Tor Project's approval grant "Arti: a Rust Tor Implementation for #Zcash & Beyond."

On February 23, we saw an announcement about Cypherpunk Zero NFTs, a new set of NFTs which are powered by Zcash and Halo cryptography.

In January, the Zcash Community Grants Program committee hit the ground running and approved the largest grant in major grants' history as a means of bringing UDA/ZSA to Zcash. This means that we can expect a lot more developments flowing towards Zcash in the future as well.

The Zcash (ZEC) community is very vocal on Twitter.

Twitter user @backdoorcreep said the following “no bEaR mArKeT for #zcash” and showcased the Bullish run of the ZEC token.

no bEaR mArKeT for #zcash pic.twitter.com/s7uJGPmfvV

This Bear Market designed to allow Privacy Coins to have a moment in the Sun while the World is on Fire.

Another Twitter user, @WesleySoza1 said “ZCA$H is looking very interesting these last two days. 👀👀👀 🚀🚀🚀 Has anyone invested?” and shared a chart of the rising price of ZEC on CoinMarketCap.

Zcash is an excellent project which has seen a lot of developments recently and has been the go-to cryptocurrency for users that have a genuine interest in maintaining the highest degree of anonymity and privacy when conducting cryptocurrency transactions. As such, it is a/ solid project that has stood the test of time and will likely see a high level of growth as more and more regulation is brought within the crypto space.

View Free Zcash Report
Important Disclaimer: This material is for informational purposes only. None of the material or any material on the stack.money website should be interpreted as investment advice. Stack does not make any express or implied warranties, representations or endorsements whatsoever with regard to the material or related information. In particular, you agree that Stack and it's owners assume no warranty for the correctness, accuracy and completeness of the material.