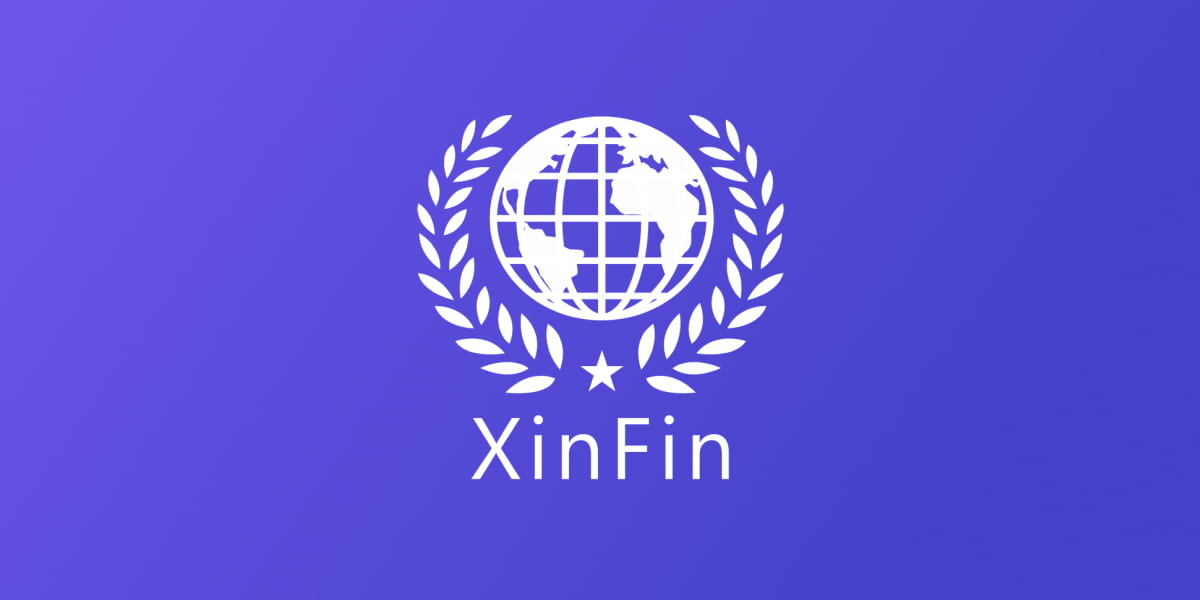 XinFin (XDC Network) is a hybrid blockchain network that has grown in popularity due to its quick, cheap transactions and Ethereum Virtual Machine (EVM) compatibility.

With a recent price surge during a bear market and rumours of an upcoming Coinbase listing, XinFin has been making news recently. Let's take a deeper dive into the XDC Network and see how it all works and help you decide whether to invest.

What is XDC Network (XDC)?

eXchange inFinite (XinFin) founded XDC Network, a hybrid blockchain created for multifunctional business as well as financial institutions. It is supported through its native cryptocurrency token known as XDC.

Smart contracts, 2000 transactions per second (TPS) and a transaction time of just 2 seconds are some of the headline features that the project claims to offer.

XDC chain utilizes a consensus mechanism known as the XinFin Delegated Proof of Stake (XDPoS) and supports the popular Solidity language used by Ethereum. XDPoS allows hybrid relay bridges alongside immediate block validation and interoperability. All of these are features that make it extremely developer-friendly.

In order to facilitate a high level of security, the XinFin network also utilizes several security measurements, such as randomization, double-validation attributes, alongside the irreversibility of block composition. Essentially, what this means is that it is incomprehensible to recreate the blockchain record.

XDC Network’s native cryptocurrency token, known as the XDC token, is used as a payment instrument for all the decentralized applications (dApps) which are created within the network.

The XDC token is essentially a utility token that supports the XinFin hybrid blockchain network.

Through the utilization of the mechanism of cryptographic tokens, the XDC Network enables digitalization, as well as the tokenization and quick payments of the business transactions. This means that it is not fully dependent on any complicated exchange systems.

This leads to numerous benefits, such as low transaction fees, undersized energy use, a robust validation period, the ability for dual validation as well as randomization for safety assurances.

Through these features, alongside its interoperable smart contracts, it can enable 2,000 transactions per second (TPS). A chain of over 108 masternodes backs the network.

In terms of the supply, there can be a total of 100 billion XDC tokens within a pool that is fixed and latched. In terms of the cost of a transaction conducted on the XDC Network, the average transaction will typically cost around $0.00001.

The XDC Network completed what is known as the Andromeda Upgrade at block number 38383838 on December 2, 2021. This was one of the most important upgrades within the network due to the fact that it brought specific changes to the XDPoS consensus protocol that we previously discussed within the network.

The way fees are computed within the network was changed by the update. The block owners can now receive transaction fees in place of the miners, and the upgrade also upgraded the EVM (Ethereum Virtual Machine) of the XDC Network with the goal of supporting the latest version of the Solidity programming language.

What this led to is developers being able to bypass any extensive customization when they deploy different code from different EVM chains.

XinFin announced their partnership with Trustology, which is a leading institutional crypto custodian wallet provider. The goal of this partnership is to provide security as well as institutional-grade, on-chain custody for the native cryptocurrency token of the XDC Network known as the XDC token.

In terms of performance and price updates of the token throughout the previous few months, on October 5, XDC had its highest value point of that specific month with a value of $0.139. Its highest point of November was on November 25, when it reached a value of $0.105.

This has led to speculation that the token might climb in value in the near future, and we can estimate that the token has the potential of reaching $0.1 by the end of January 2022.

Throughout its time in the cryptocurrency and blockchain space, the XDC Network has managed to solve specific issues which have plagued the industry, including scalability as well as network fees. Due to this, the token has managed to gather quite the community and following on their social media platforms.

As such, XDC Network (XDC) is a solid project that has an enthusiastic community supporting it.

@akiraveda tweeted “I believe they have started to realize it after today, seeing as how there are 150+ new smart contracts on $XDC TODAY. The truth will set you financially free 🚀”

When developers realize #ETH is literal garbage and they flow into #XDC. I believe they have started to realize it after today, seeing as how there are 150+ new smart contracts on $XDC TODAY. The truth will set you financially free 🚀 pic.twitter.com/oeKhVr2AJS

@carbonneutralx tweeted “Bye Bye ETH” and shared a guide on how to migrate any Ethereum token to XinFin Network in less than 10 minutes.

When binance announces they start to list XRC-20 tokens (Xinfin network) and the great $XDC become as mainstream as $XRP low prices will be gone forever#ISO20022 is near, be ready!$WTK - Payments platform$SRX - Storage (node)$PLI - Oracle (node)$XSP - Swap$GBEX$DC - Data pic.twitter.com/4rAmnms6V9

When we take all of this into consideration, we can come to the conclusion that XDC Network (XDC) has a solid community supporting it.

On the face of it, XinFin is a promising new L1 chain. The space is getting incredibly competitive, though, and it's worth keeping in mind that many "Ethereum killers" have come and gone in the past.

With Ethereum's strong network effects, whether you want to invest ultimately comes down to a) your belief in XinFin to continue innovation, b) the strength of the XinFin community and c) whether you think we're heading into a multichain world in which Ethereum and other chains like XinFin can co-exist.

View Free XDC Network Report
Important Disclaimer: This material is for informational purposes only. None of the material or any material on the stack.money website should be interpreted as investment advice. Stack does not make any express or implied warranties, representations or endorsements whatsoever with regard to the material or related information. In particular, you agree that Stack and it's owners assume no warranty for the correctness, accuracy and completeness of the material.