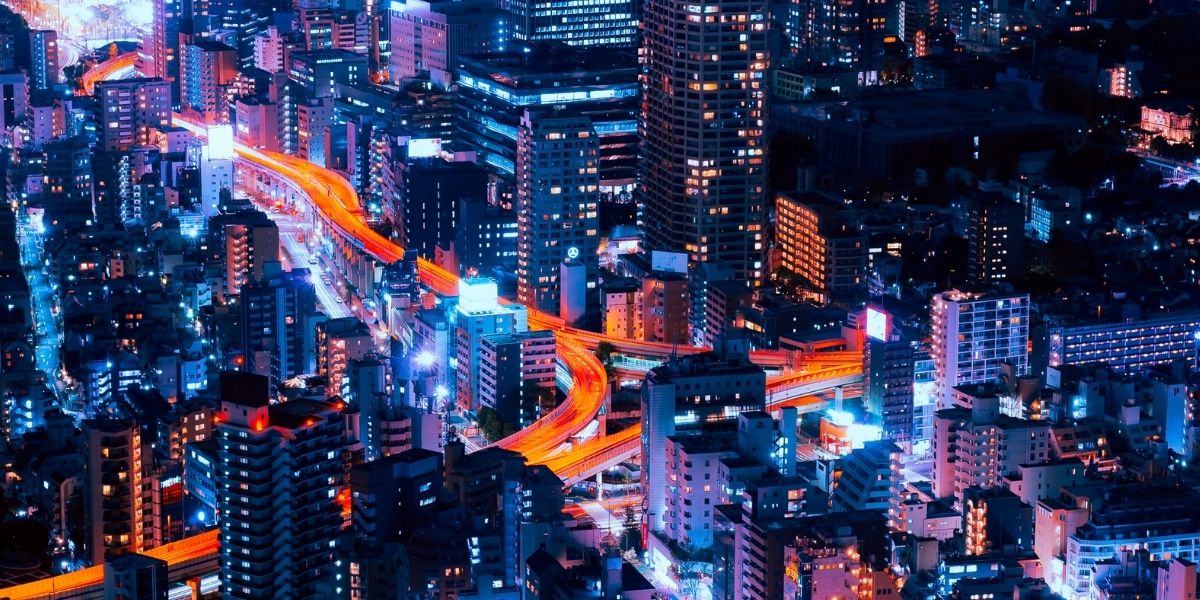 At its launch, Internet Computer (ICP) was a project that caught the attention of many cryptocurrency investors by promising to do something very different.

This blockchain-based decentralized network intends to allow anyone to build software or publish content without relying on any centralized service, like AWS or Google Cloud. The impressive aspect of it was, and still is, the fact that it claims to allows decentralized applications (dApps) to run at web speed.

What is Internet Computer (ICP)?

Internet Computer (ICP) was launched by a Swiss-based cryptocurrency foundation known as the DFINITY. The Internet Computer was developed to allow developers to build anything from mass-market tokenized social media platforms that run on-chain to decentralized finance (DeFi) ecosystems. Even Ethereum-based dApps can be extended and run at web speed at a fraction of the computing costs originally seen on the Ethereum blockchain.

Internet Computer (ICP) was founded in 2017 by Dominic Williams. Williams invented Threshold Relay and Probabilistic Slot Consensus, and is currently active within the Bitcoin as well as Ethereum technical communities.

The DFINITY Foundation is a non-profit which is based in Zurich, Switzerland, and consists of some of the world's most highly accomplished cryptographers.

Internet Computer functions through delegating merchants to nodes, or supernodes, where the system can then experience a blend of centralization. Due to this, developers do not need to worry about any database configuration or maintenance. This is intended to remove any environment-related limitations for developers, including physical or virtual network configuration requirements or any firewalls, network topology, and port management.

As such, ICP is designed to scale smart contracts and data computation and run them at web speed, all whilst processing the data safely and efficiently. ICP has created a software network that makes it a lot easier for developers to use it.

ICP features chain key technology, which utilizes multiple cryptographic protocols to orchestrate the nodes that make up the Internet Computer. Then there’s a non-interactive distributed key generation (NIDKG). Alongside this, it also has the nervous network system (NNS), which is the tokenized open governance system.

NNS is used to store information about which nodes belong to what subnet and can handle the process of updating information.

Internet identity is another aspect of the network that makes it function and is an online identity that an internet user establishes in online communities as well as websites.

There has been criticism surrounding ICP and DFINITY as not being censorship-resistant, trustless, or decentralized.

It does, however, represent a new way in which apps can be built that traditionally would be on services such as Amazon Web Services (AWS).

Its main goal is to remove the middleman between the data centers and developers through using blockchains as a unique take on how technology can be applied.

Despite the fact that the ICP token is governed in a decentralized way, DFINITY still keeps a majority of the share and might guarantee themselves majority control over the governance decisions as well.

However, this is a solid compromise in the eyes of others, as It does remove middlemen or centralized services from the dApp development cycle.

The ICP token is the native cryptocurrency token that is responsible for powering the Internet Computer.

The ICP token is also a store of value, which can be converted into "cycles." Cycles work similarly as fuel or gas within the Ethereum blockchain, for example, to power computation. Fuel gets burned once it is used. Once ICP tokens get converted to cycles at a variable rate in response to the external market, the Internet Computer functions properly.

Users can be a part of several roles within this ecosystem, including governance, voting, and operating the node machines which host the network.

On May 10, the Internet Computer’s Mercury Genesis milestone launched the most advanced blockchain network in the world.

On May 26, 2021, the DFINITY Foundation ended up launching a fund of $223 million with the goal of supporting the development of its decentralized Internet Computer Network.

In November of 2021, DFINITY organized the ICONIC art exhibit, which reflected how non-fungible tokens (NFTs) became a powerful new vehicle for artists that wanted to share their creative vision.

On December 23, 2021, the Internet Computer community adopted 25 proposals for Future Crypto Innovation. Following weeks of input and feedback on the plans in the developer forum, NNS neuron holders reviewed the proposals in the NNS front-end dApp beginning on Monday, December 20, where they logged their votes. The DFINITY Foundation abstained from voting to allow the results to reflect the community’s will.

In 2022 and beyond, Internet Computer expects to see a lot more proposals to the NNS which can update the network with powerful new features as well as functionality, including direct integrations with the Bitcoin (BTC) and Ethereum )ETH) networks, alongside the turnkey Service Nervous Systems (DAOs) for hosted dApps and services that aim to completely decentralize, tokenize, and activate their communities in areas such as funding and advocacy.

We can also expect to see future improvements such as HTTP/S outclass to enable the integration of hosted dApps and services, with external services running on Web2, alongside efficiency and scaling improvements, and what are known as "people parties," which will increase the community participation in governance.

When we go over the recent performance of the token, specifically throughout December 2021 we can see two specific price points that give us a heightened perspective about its value.

Its highest recorded point of value was on December 1, when it reached $42.84.

Ever since the Internet Computer (ICP) was launched within the cryptocurrency space, it has seen a high level of growth in terms of its community due to the fact that it enables dApps to run at web speed and introduced various new technological improvements to the crypto space.

As such, ICP has a solid and enthusiastic community surrounding it.

@Mesawine1 tweeted, “Looks like #icp tapped resistance, but still has room to wick up one more time if triangle breaks up.”

Been busy today so this will be my only update for the day.

It doesn’t matter if you draw your TL wick to wick or body to body just do it consistently.

Looks like #icp tapped resistance, but still has room to wick up one more time if triangle breaks up.

@gergin_biriyim tweeted that “$icp turn signal is clear. strong triple candle step has arrived. everything is ok. nothing was missing. $icp buy $,icp”

@SpyMk2124 tweeted “$ICP rounding bottom to break this thick resistance? we will see 👀”

we will see 👀#ICP pic.twitter.com/JHdK2Pg2NS

@iPhelipeVR tweeted “I have the feeling that some things have changed...”

I have the feeling that some things have changed... #ICP #InternetComputer pic.twitter.com/DCcWLD6Hsd

Internet Computer (ICP) is a solid project that could see a high level of growth in the future, assuming it can achieve widespread adoption. The token's value is still far away from its all-time high, but, it is keeping up a stable pace. While there are concerns about centralization, so far, the DFINITY foundation has remained fair and solid and has allowed the community to truly vote across all the proposals and implement their wishes. Overall, it is a solid project worth taking a look at.

View Free Internet Computer Report
Important Disclaimer: This material is for informational purposes only. None of the material or any material on the stack.money website should be interpreted as investment advice. Stack does not make any express or implied warranties, representations or endorsements whatsoever with regard to the material or related information. In particular, you agree that Stack and it's owners assume no warranty for the correctness, accuracy and completeness of the material.