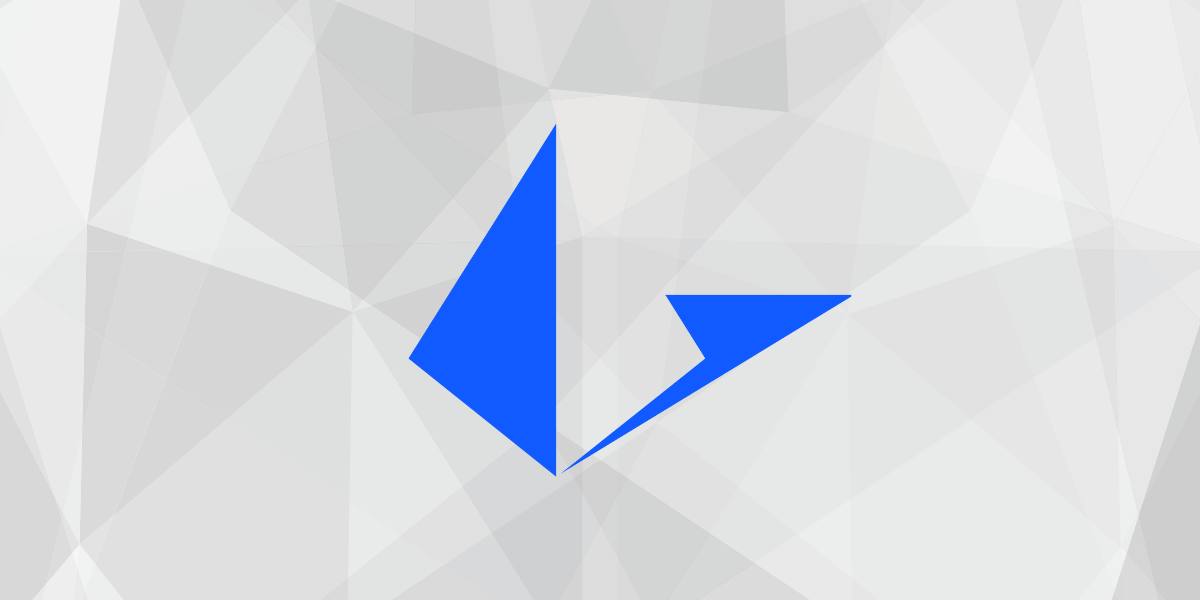 There have been numerous attempts at developing alternative blockchains to the most popular ones out there. For example, Ethereum (ETH) has showcased a massive level of market dominance due to its smart contract functionality and scalability. However, that network is notoriously plagued by the huge gas fees that users need to pay within each transaction.

As such, alternative blockchain networks were developed. However, some still want to utilize Ethereum and simply improve the issues it currently has. One such network is Loopring (LRC). Today, we are going to go over everything that you need to know regarding Loopring and how it scales Ethereum.

What is Loopring (LRC)?

Loopring is a program that is specifically developed to work on top of the Ethereum blockchain. What this essentially means is that it is specifically designed to make the experience of using Ethereum a lot quicker through processing elements of the transactions within its own network.

As such, Loopring (LRC) is defined as an Ethereum Layer-2 scaling protocol that enables the building of decentralized exchanges and a network that can handle up to 1,000 times more transactions per second (TPS) when compared to Ethereum, according to the developers, all of which cost a fraction of a cent, making each transaction a lot cheaper.

Loopring (LRC) achieves this heightened level of performance through the creation of a fast lane, where the transactions are aggregated and executed off-chain as a means of avoiding Ethereum's network congestion.

This is done through the utilization of a Layer-2 scaling solution known as zkRollups. What essentially happens here is that it bundles many transactions together off-chain prior to submitting them to the Ethereum blockchain in the form of a single transaction. Alongside this, there are the order rings.

What happens here is that Loopring mixes and matches multiple orders within a circular trading system, where each order ring can contain up to 16 orders. Here, it creates a loop where each order can exchange the desired tokens without an opposing order for the pair required.

The LRC cryptocurrency token is the utility token used within the Loopring protocol, which's the main goal is to incentivize positive behavior from the liquidity providers, insurers, and decentralized autonomous organization (DAO) governors. This means that it also gives them a say when it comes to deciding how the protocol is run.

Each operator has to lock up a minimum of 250,000 LRC tokens in order to run a decentralized exchange (DEX) on Loopring, which uses the protocol's on-chain data availability. If anyone were to operate a DEX without this feature, they would need to stake 1 million LRC tokens.

On March 8, 2022, Loopring celebrated and announced how over 1 million non-fungible tokens (NFTs) were minted on Loopring L2 since it launched open NFT minting within the span of a month.

On March 21, Loopring announced the launch of the Loophead NFT set, which consists of 980 Loopheads, all of which were planned to be launched by the end of March. All users had to do was make a deposit to Loopring L2 of $100 or more.

Loopring is consistently developing their Loopring Smart Wallet, where they recently announced how it now features Whitelisting addresses as functionality and gives users the ability to set up guardians or set daily limits.

Loopring made an announcement on March 23, 2022, where they announced that the Future of Non-fungible tokens (NFTs) is powered by Loopring. In other words, they announced how Loopring L2 would be powering the GameStop NFT marketplace, which was a huge development on the side of both the project and the company.

Due to the fact that this new marketplace is developed on top of Loopring L2, they can ensure that users get strong digital property rights, which are secure, decentralized, and credibly neutral.

When we go over the value and price updates relating to the Loopring (LRC) token, here is everything that you need to know.

When it comes to the Loopring community, Loopring has a huge following on Twitter with over 190,000 followers at the time of writing.

Twitter user @snukbt shared their enthusiasm about the GameStop beta, saying that “Seems I was able to log into http://beta.nft.gamestop.com and connect my wallet. My collection is showing and I have the option to purchase on L2 👀https://twitter.com/snukbt/status/1507375962954113032

Seems I was able to log into https://t.co/SBcP9MvdbT and connect my wallet. My collection is showing and I have the option to purchase on L2 👀 ... #GME #L2 #Loopring #immutableX #NFT #GameStop pic.twitter.com/mTZFhP1STD

Another user, @respectablenft shared their experience with the Loopring NFT system, where they said “Just minted my first #NFT on @loopringorg !”.

However, one of the most enthusiastic Twitter followers for Loopring was @KarEl992, who said “If you're sleeping on #LRC right now, you're going to FOMOing at ATH's again. Loopring is a game changer for the crypto world, especially in conjuction with #GME and their new #NFT #marketplace”

If you're sleeping on #LRC right now, you're going to FOMOing at ATH's again.

Loopring is a game changer for the crypto world, especially in conjuction with #GME and their new #NFT #marketplace #BeYourOwnBank https://t.co/4SOm0S2JJc

Loopring is an excellent project that aims to scale the Ethereum blockchain network and provide quicker and cheaper transactions for just about anyone.

This is what makes the project shine and be utilized by so many developers, as the alternative, which is just directly making transactions on Ethereum, comes with heavy gas fees associated with it. Throughout its developments, it has made solid progress and will likely carry on with its growth.

View Free Loopring Report
Important Disclaimer: This material is for informational purposes only. None of the material or any material on the stack.money website should be interpreted as investment advice. Stack does not make any express or implied warranties, representations or endorsements whatsoever with regard to the material or related information. In particular, you agree that Stack and it's owners assume no warranty for the correctness, accuracy and completeness of the material.