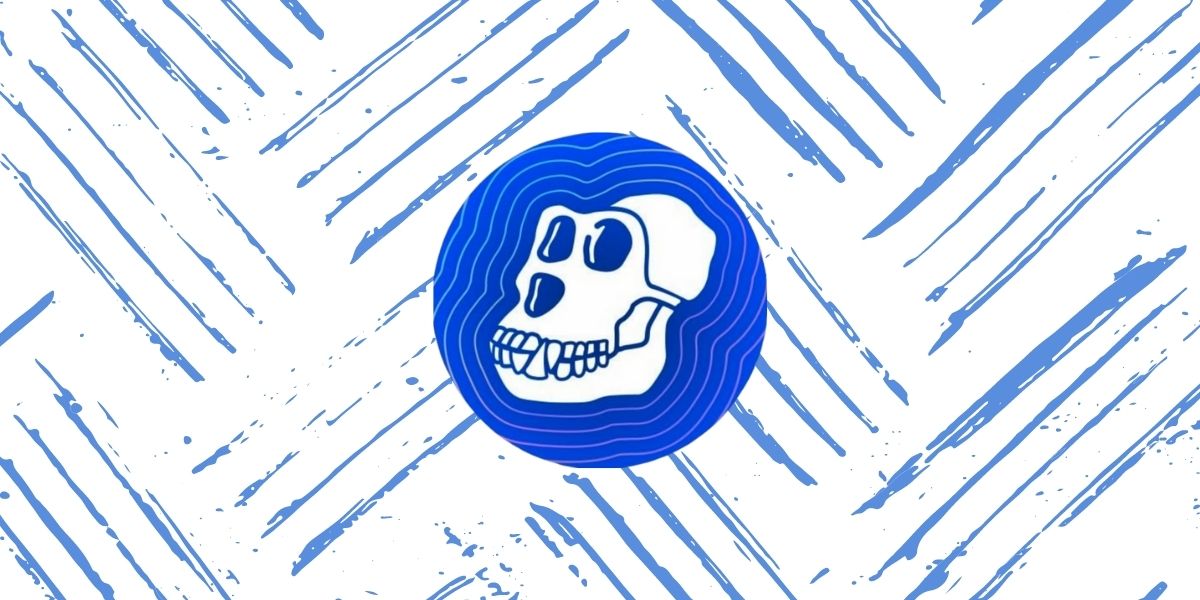 Yuga Labs, which is the breakthrough crypto startup behind one of the most valuable NFT projects out there, known as the Bored Ape Yacht Club, launched a token to power the metaverse.

This became a reality after the company successfully managed to acquire full commercial rights to NFT projects CryptoPunks as well as Meebits, and ApeCoin is a coin created to be used as an in-game token for games, alongside all the sales which will be used to fund various digital as well as physical projects.

This might be a lot to take in all at once, so to make things as simple to understand as possible, and to explore how far NFT-based cryptocurrency ecosystems can evolve, we will be taking an in-depth look at exactly what ApeCoin is and how it works.

What is ApeCoin (APE)?

If you have been following the cryptocurrency industry, specifically in the realm of non-fungible tokens (NFTs) throughout 2021, one of the most prominent and most valuable projects to come out of that year was The Bored Ape Yacht Club, where the associated NFT collections turned into one of the most widely-discussed topics which were discussed throughout 2021 and is still making noise in 2022 as-well.

The team behind that project, known as Yuga Labs, hinted at a new project-based and heavily inspired by it. This would eventually become what we know today as ApeCoin (APE).

With that in mind, ApeCoin is a cryptocurrency specifically built to be a part of the broader BAYC ecosystem, and its mainly designed to be the decentralized protocol layer for a variety of different initiatives which are supposed to be led by the community.

In terms of the underlying technology surrounding the ApeCoin (APE), it is an Ethereum, ERC-20 based token traded on some of the biggest cryptocurrency exchanges.

With all that in mind, ApeCoin serves four purposes: governance, unification of spend, access, and incentivization.

So what is the intended functionality and utility surrounding the APE token? Since it is an ERC-20 governance token, its main purpose is to govern the entirety of the APE ecosystem and even empower and incentivize a decentralized community to start building at the forefront of Web 3.0 technologies.

Additionally, ApeCoin holders can govern themselves through the decentralized governance framework which controls the ApeCoin DAO, where they can vote on how the ApeCoin DAO ecosystem Fund can be used in the future. However, keep in mind that there’s also the APE Foundation, which is fully responsible for the process of administering proposals agreed upon by the holders of the ApeCoin tokens.

In terms of the token allocation, 62% of all ApeCoin was allocated to the Ecosystem fund, which will support community-driven incentives voted on by ApeCoin DAO members.

You can see a breakdown of the distribution below and on the ApeCoin site.

ApeCoin is a fairly new project. However, it is important to understand what led to its development. It is a token that's inspired by Yuga Labs’s Bored Ape Yacht Club project, and ApeCoin was founded to be used with the APE Ecosystem, one that the APE Foundation supports.

Here, we can also find the ApeCoin DAO, which is essentially created to build and maintain the APE Ecosystem in a fair and inclusive way. Through it, ApeCoin aims to provide an infrastructure through which the holders can collaborate through an open and even permissionless governance procedure.

Furthermore, we also saw the creation of the administrative council within the APE Foundation, which will carry out all the decisions of the ApeCoin DAO members and will be responsible for all day-to-day administration, any bookkeeping, and any project management.

According to the future developments associated with ApeCoin (APE), according to the official documentation, ApeCoin DAO aims to transition the proposal and voting mechanism within a full, on-chain platform in a form over time that is determined directly by the community.

This means that they will hire DAO members to take care of administrative, project management, and moderation tasks, create a community-steering committee, and implement on-chain voting.

Additionally, they will enable voting manually to elect members for the DAO's Board.

The current board consists of:

The token has only recently launched in terms of the price updates relating to the ApeCoin (APE). However, it has gathered enough data to be analyzed.

The ApeCoin (APE) community is very vocal on Twitter.

Additionally, @Eljaboom tweeted “Simple to say: @BoredApeYC is a life changer for many people.”

Simple to say: @BoredApeYC is a life changer for many people.
Respect ✊🏻#APEcoin @apecoin

User @HM3Holiday said “ApeCoin $ApeCoin #ApeCoin With a maximum capacity of 10 million coins this one has serious potential with how quickly all of the major vendors accepted it.”

ApeCoin $ApeCoin #ApeCoin With a maximum capacity of 10 million coins this one has serious potential with how quickly all of the major vendors accepted it. pic.twitter.com/59QIeJTFcy

View Free ApeCoin Report
Important Disclaimer: This material is for informational purposes only. None of the material or any material on the stack.money website should be interpreted as investment advice. Stack does not make any express or implied warranties, representations or endorsements whatsoever with regard to the material or related information. In particular, you agree that Stack and it's owners assume no warranty for the correctness, accuracy and completeness of the material.