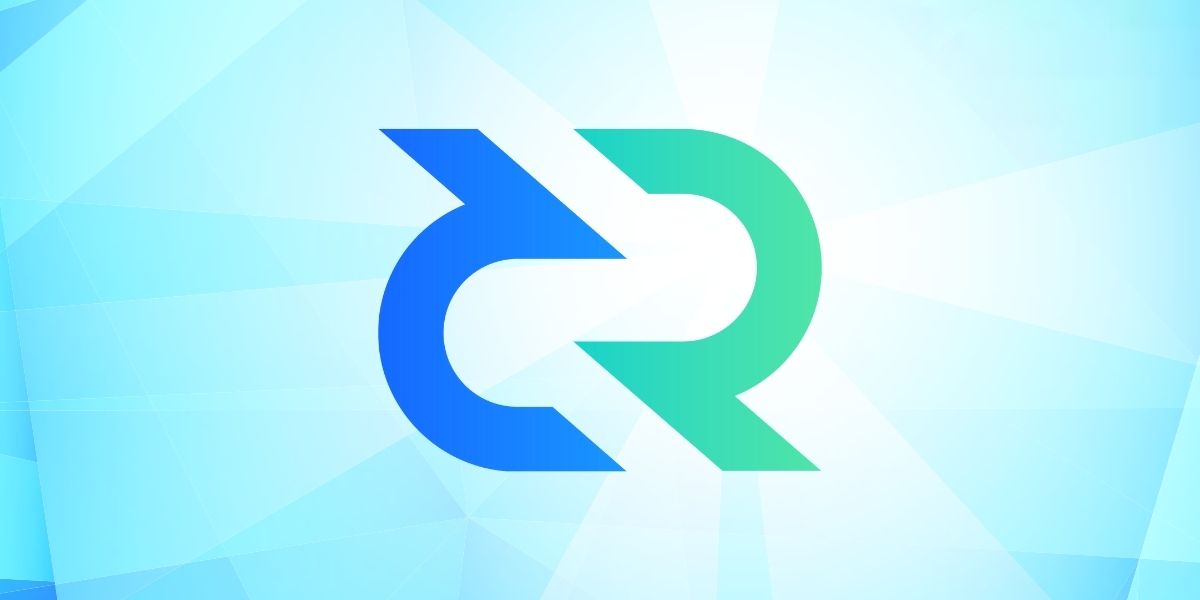 Ever since cryptocurrencies saw a massive level of appeal from the launch of the Bitcoin network, there have been numerous other developers that aimed to do something a bit better.

In other words, there were a variety of different blockchain networks that aimed to solve some of the issues that were initially found in competing blockchain networks at the time, such as a lack of open governance, community interaction, and sustainable funding policies.

Decred is one such project that aims to bring something truly unique to the table, and today, we are going to go over everything that you need to know when it comes to Decred, as well as its native cryptocurrency token DCR.

What is Decred (DCR)

Decred (DCR) is an open-source cryptocurrency which’s operations are community-driven. In other words, this is a network that was specifically developed with the goal of enabling community participation. The ecosystem surrounding Decred is split into two communities.

First, there are the miners that validate the blocks through the utilization of the Proof-of-Work (PoW) consensus mechanism, while the others are the stakers that stake their DCR tokens as a means of participating within the on-chain governance and scale up the entire ecosystem as a result for doing so.

Using this unique proposal system known as Politeia, the Decred ecosystem essentially ties everything together and makes Proof-of-Work (PoW) and Proof-of-Stake (PoS) co-exist and can power a broader blockchain ecosystem as a direct result of this.

Politeia is a platform that was introduced in 2018 as a means of assisting in the long-term governance of the Decred ecosystem. Politeia is responsible for the governance processes, as well as for the proposals that are brought forward by the Decred stakeholders.

This has allowed Decred to transition into a Decentralized Autonomous Organization (DAO).

As such, Decred has a block time of 5 minutes, a mining difficulty adjustment of 12 hours, and a block reward that halves every 6,144 blocks.

DCR is the native cryptocurrency token that powers and plays an overall key role within the Decred ecosystem. In other words, it is used for the maintenance and operation of the network, where the consensus participants get rewarded in the form of DCR tokens for expending any of their resources to secure the network.

DCR is also a token that can be sent, received, or held, and the tokens can even be staked as a means of voting on future project developments, as well as to participate in the consensus process.

On January 24, 2022, Decred released Decred v1.7.0 "Based Bison ." Everyone was advised to upgrade their software to make sure that they were not left behind and so that the voting process could begin as soon as possible. This release featured four new consensus votes, including: Revert Treasury Maximum Expenditure Policy, Explicit Version Upgrades, Automatic Ticket Revocations, and Change PoW/PoS Subsidy Split To 10/80.

On March 29, Decred also announced that it is more than halfway through the voting process of 4 consensus changes. Tallying began at block 641,152. If a quorum is met, the agendas that pass will lock in at block 649,216, and the new rules will activate at block 657,280.

Here, we can see that there are numerous developments underway for the Decred (DCR) projects, including four consensus changes, the release of VSPD 1.1.0, Lightning Network UI updates, High Contrast Theme, Grayscale Fund, DCRDEX and new coins, and other developments.

When we take a look at the value as well as the price updates that are specifically related to the Decred (DCR) project and cryptocurrency token, here is everything that you need to know.

Decred (DCR) has a solid Twitter community, with a follower base of over 54,500 in total. We are going to go over what this enthusiastic community has to say about the project.

Twitter user @AspenShredder noted how DCR pumped up to almost the SMA 200 $80, while the rest of the market was struggling.

Anyone else notice #Decred pumped up to almost the SMA 200 $80 on the $DCR / $USD pairing while the rest of the market is struggling? #Altcoins pic.twitter.com/SVJIEvyGXu

One twitter user that goes by the handle @TheDAOQueen commented on how Decred (DCR) started moving up in value again.

A popular Twitter influencer, @AmeerRosic, the host of Ameer Approved on YouTube, said that DCR is alive, implying that its value is going up.

My God $DCR is alive!

Decred (DCR) is a blockchain that aims to solve numerous issues found within competing blockchain networks, such as security, adaptability, sustainability, and governance.

Its main focus, however, is on the decentralization of finance and currencies, and the project has ultimately been designed from the ground up to remove any centralized manipulation potential, as well as to improve on the design of one of its main competitors, Bitcoin as a blockchain network that brings many innovative features to the table.

View Free Decred Report
Important Disclaimer: This material is for informational purposes only. None of the material or any material on the stack.money website should be interpreted as investment advice. Stack does not make any express or implied warranties, representations or endorsements whatsoever with regard to the material or related information. In particular, you agree that Stack and it's owners assume no warranty for the correctness, accuracy and completeness of the material.