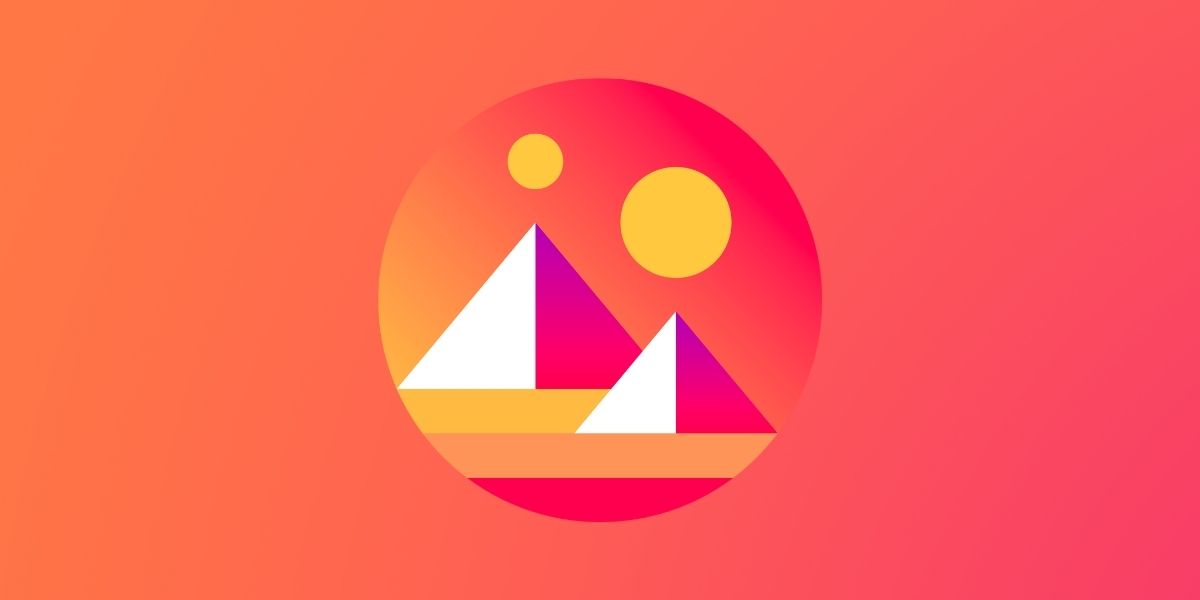 Metaverse is a term that has been floating around the cryptocurrency space throughout the past year and has blown up in terms of popularity.

Fundamentally, the Metaverse aims to re-create the world we live in and also enhance it in numerous ways, allowing more ways through which people can earn revenue, have fun, and enjoy things that might not always be possible within the real world.

One such project which has pioneered as well as maintained its reputation as being a metaverse-based reputation is Decentraland.

Decentraland is one flagship cryptocurrency project, on top of which many companies are jumping in and getting their spot. It is a virtual world where the possibilities could potentially be endless.

Let's dive into exactly what Decentraland (MANA) is, how it works, and how it can impact and reshape virtual reality as we know it in the long term.

What is Decentraland (MANA)?

Decentraland (MANA) is essentially software that runs on the Ethereum blockchain, which aims to incentivize a global network of users to participate within a virtual world. But aside from its function, it's much more than that.

Throughout time, however, this is a platform that has evolved and has implemented many interactive applications, in-world payments, and even peer-to-peer (P2P) communication for its users.

The real-estates parcels within this virtual world are known as LAND. Through the utilization of the Ethereum blockchain, what essentially happens here is that the ownership of each piece of digital land is tracked, which requires users to hold its MANA token within an Ethereum wallet as a means of interacting with the entirety of the ecosystem.

Developers can innovate on top of the Decentraland platform and design many interactive experiences in the virtual real-estate that they own.

Each of these parcels includes various files which are required as a means of rendering them, and these include the content files, which includes all static audio and visuals, the script files, which defines the placement as well as the behavior of the referenced content, as well as interaction definition, which powers peer-to-peer interactions.

Any changes that occur to the Decentraland software are enacted through a collection of blockchain-based smart contracts, all of which allow participants that own the MANA tokens to vote on any potential policy updates, auctions, and so on.

All of this blended together makes Decentraland what it is, and over time, it can evolve into something much more.

Note that while Decentraland is an open-source project, there is still a governing council that consists of developers as well as other members responsible for overseeing the virtual worlds. These are all individuals that take responsibility in ensuring that there are actions taken against users that do not specifically follow the community guidelines within Decentraland.

LAND is the main token found within the world, which is a reference to the non-fungible token (NFT), which is used to define the ownership of land parcels which represent digital real estate.

MANA is a token that plays a vital role within the maintenance of Decentraland’s virtual world and is a token used as a means of transacting with the ecosystem, as well as for the operation and management of the software.

Owning MANA tokens essentially allows the users to interact within the platform through customizing their avatars, interacting with other users, and exploring the Metaverse as a whole.

In terms of the recent developments surrounding Decentraland, with the rise of popularity of the Metaverse, it has seen quite a lot.

One notable development here is that Microsoft put $69 million into the development of Decentraland’s open-source project.

Alongside that, Tennis Australia announced a partnership with Decentraland to host the Australian Open. This is a collaboration that saw the virtual recreation of specific parts of Melbourne Park within the Metaverse for the virtual competition.

Aside from that, the Decentraland team also introduced what is known as a “My Store” section within the virtual shop. The main idea and point of this addition is to allow users to customize the appearance of their store's cover, which includes the avatar, the bio description as well as social media links.

At this point in time, the team also introduced Royalties to the platform, and through the introduction of a special smart contract type, Decentraland essentially began issuing royalties to wearable creators for every transaction which was conducted with their NFTs.

Aside from the recent developments of Decentraland, there are many future developments and events announced as well. Here, we have the first Metaverse Fashion Week, which will take place in March.

In fact, Decentraland will be hosting the first Metaverse Fashion Week (MVFW) from the span of March 24 to March 27 of 2022, which is intended to set the course for the future of digital fashion shows in the Metaverse.

According to a publication on the official Decentraland Blog published on February 1, 2022, the Decentraland team announced that they are working on an experimental Virtual Reality (VR) client for the Decentraland Protocol and that work would begin after the desktop client is released.

Additionally, they also announced plans for a mobile application, which is in the early prototyping stages at the time of writing, which will essentially enable users to keep in touch with their metaverse friend through the utilization of mobile devices.

In terms of the price updates which relate to Decentraland (MANA), it's all-time high value was achieved on November 25, 2021, when the token reached a value of $5.85.

Ever since Decentraland (MANA) was initially launched, it has seen a high level of growth in terms of its community. In fact, as of February 18, 2022, the project has over 537,400 followers on the Twitter page.

In fact, Decentraland has seen a consistent level of growth, in terms of companies jumping into this virtual world.

Specifically, @TXITJOBS tweeted “#Coinbase + #Ripple on #Decentraland I'm not 100% sure what this building is but there are other big names in here. it's in a really cool area.”

#Coinbase + #Ripple on #Decentraland
I'm not 100% sure what this building is but there are other big names in here. it's in a really cool area. pic.twitter.com/9vPuGgE0v5

@HarsAgarwal tweeted how “JP Morgan has become the first bank in the world to launch itself in Metaverse. Location - Metajuku Mall in @decentraland.”

JP Morgan has become the first bank in the world to launch itself in Metaverse. Location - Metajuku Mall in @decentraland . pic.twitter.com/sO1BHdfUMO

Good morning friends! @decentraland’s birthday is in 5 days. I think I’m gonna celebrate by giving away one of these bad boys. Stay tuned… pic.twitter.com/CKlmh6kGs9

Through the development of a Virtual Reality (VR) client, as well as a mobile application, Decentraland has the potential to truly reshape the way we perceive as well as use the virtual world presented by the project.

What was once only a place that could be roamed is now a full-fledged digital world where people can buy, sell or earn tokens, and have the freedom to do almost anything they want to with the parcels of LAND they own. The future seems solid for this blockchain-based project, and we will likely see many more like it going forward.

View Free Decentraland Report
Important Disclaimer: This material is for informational purposes only. None of the material or any material on the stack.money website should be interpreted as investment advice. Stack does not make any express or implied warranties, representations or endorsements whatsoever with regard to the material or related information. In particular, you agree that Stack and it's owners assume no warranty for the correctness, accuracy and completeness of the material.