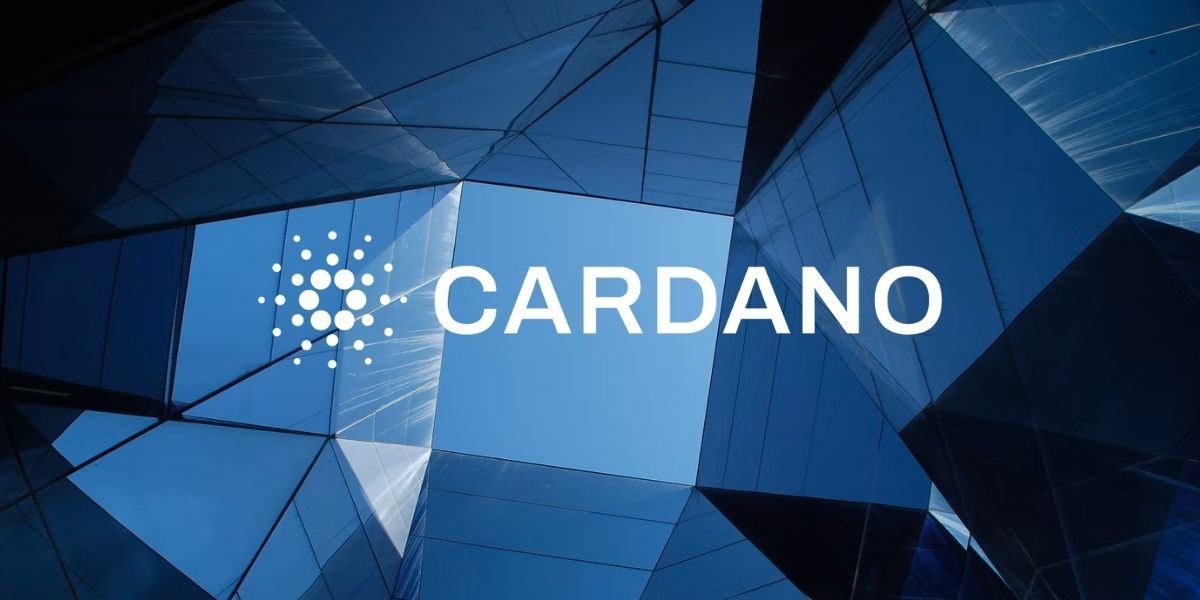 Cardano is by far one of the largest cryptocurrency tokens within the crypto space, currently at sixth place in terms of market capitalization. It is one of the largest Proof-of-Stake (PoS) based tokens, which has the main goal of creating a society that’s more secure, transparent as well as fair.

While it was initially founded in 2015, the network was released for the very first time on September 27, 2017, and since then, it has had quite a history. Let's dive in and go over everything you need to know about Cardano (ADA) and what it brought to the crypto industry.

What is Cardano (ADA)?

Cardano is a cryptocurrency token named by Gerolamo Cardano, who was an Italian Polymath that published several books. The token, however, ADA, is named after Ada Lovelace, who was an English mathematician and writer. The team behind the project began their development in 2015, after a co-founder of Ethereum, Charles Hoskinson, left the Ethereum project after a dispute with Vitalik Buterin about where the direction of the project was going.

At the point in time when Charles Hoskinson left Ethereum, he co-founded Input Output (IOHK), which is a blockchain-engineering company with a focus on the development of the Cardano blockchain, and also co-founded the Cardano Foundation alongside Emurgo. When Cardano was launched for the very first time, 31 billion ADA tokens were created, out of which 26 billion got sold to investors.

While the project was launched by the duo in 2017, it is now maintained by three separate organizations, including:

The main way through which Cardano truly made a name for itself is due to the fact that it was one of the first projects to ever truly adopt a research-driven approach to its design.

Essentially, what this means is that users, as well as developers, utilize scientific research and formal verification. The code behind Cardano is mathematically verified. Additionally, Cardano uses its own unique Proof-of-Stake (PoS) consensus mechanism known as Ouroboros. The code behind Cardano is written in Haskell, which is used by banking sectors on a global scale as well.

To make all of this work, any computers that run the Cardano software are given the opportunity to join as one of three nodes.

Ouroboros is the consensus mechanism or algorithm used by the computers that run the software as a means of securing the network, validating the transactions, and earning newly minted ADA tokens.

Within Ouroboros, time is divided into epochs and slots. What this means is that the epochs are the overarching time frames, while slots are the 20-second increments within the epochs. Within each slot, a leader gets selected at random, which becomes fully responsible for the act of choosing what blocks get added within the blockchain. When an epoch ends, the previous slot leaders can elect the slot leaders within the next ones, and these votes occur through a method where each leader does a coin flip.

Cardano users have to purchase ADA as a means of participating in the governance process, as well as to fund the process of facilitating transactions within the network. When the Shelly platform upgrade was released, the Cardano network also enabled ADA owners to allocate votes to other users as a means of earning ADA rewards on the live blockchain.

Cardano (ADA) is constantly being updated.

As of the last few months of 2021, we saw some truly large developments within this blockchain network. Specifically, On September 12, Input Output (IOHK) posted on Twitter that they had deployed the Alonzo upgrade at the epoch rollover. This began what we know today as the "new era of Cardano."

This is a noteworthy development of the network due to the fact that it enabled developers to finally write smart contracts by utilizing what is known as "Plutus" scripts within the Cardano network.

These scripts also enabled decentralized applications (dApps) to be built in the ecosystem. Another fascinating aspect about this update was the fact that it was named after Alonzo Church, which was a pioneering American mathematician.

Another noteworthy development that occurred within the Cardano network in 2021 was the introduction of the Peer-to-Peer (P2P) testnet, which occurred on December 8, 2021.

P2P is an experimental feature where the pool operators were given the opportunity to assess the environment through configuring their nodes for direct interaction with each other. This P2P model essentially enabled "churn" to ensure dynamic promotion and demotion of peers.

On January 14, 2022, Input Output (IOHK) wrote a blog post where they discussed the future developments and the scaling of the Cardano blockchain throughout 2022.

Here, they noted that as the project is entering the "Basho" stage. The developers are investing further energy into optimization as well as scaling as a means of steadily increasing the capacity and throughput to deal with the growth of the DApp ecosystem. This way, they can onboard hundreds of thousands of users first, then millions of new users. This is the timeline they showcased.

First, we will see improvements to the block size. The bigger the block, the more transactions it can carry. Block saw a recent increase by 8KB to 72KB (a 12.5% increase), and they announced that further increases would be applied over time based on ongoing system monitoring and overall network health.

They also announced improvements to the pipelining and input endorsers.

Then they will introduce more efficient memory usage across the chain, with memory improvements in Unspent Transaction Output (UTXO) handling, stake distribution, live stake distribution and pools, and hash representation. Additionally, we will see Plutus script enhancements, which will ultimately lead to even more efficient usage of the powerful EUTXO model through smart contract optimization, such as Reference Inputs, Plutus Datums, and Script Sharing. IOHK also announced node enhancements, as well as on-disk storage.

There are also off-chain solutions planned, such as sidechains, hydra, and off-chain computing. Then there’s Mithril. As a means of achieving a greater level of scalability, they need to address the complexity of critical operations that depend logarithmically on the number of participants. Mithril is a means of improving chain synchronization while also maintaining a high level of trust, which results in multi-signature aggregation, which is both quick and efficient, without compromising the security of the network.

When we look at the recent performance of the token, throughout December 2021 specifically, we can see two specific price points that give us a heightened perspective about its value.

Its highest recorded point of value was on December 2, when it reached $1.75.

Ever since the launch of Cardano (ADA), it has seen a high level of growth in terms of its enthusiastic community. It has seen numerous upgrades since then, all of which have made the blockchain a lot more appealing to newcomers as well.

As a result of this, ADA has quite the community surrounding it.

@timbharrison noted how “Someone just swapped over $7M in $ADA on #SundaeSwap”, where this transaction only cost them $2.26.

Someone just swapped over $7M in $ADA on #SundaeSwap

@stockjupiter_ noted how “The #cardano ecosystem is absolutely EXPLODING 🔥”

@JRNYcrypto noted how “Once SundaeSwap is running efficiently and projects start launching on Cardano, a supply shock will be coming”, indicating that many people oversold ADA, while the Sundae launch caused a big price surge for ADA.

Once SundaeSwap is running efficiently and projects start launching on Cardano, a supply shock will be coming

So many people oversold ADA because of the FUD. Just news that Sundae is launching has already caused a big price surge for ADA pic.twitter.com/LLPfjaLUzu

Cardano (ADA) is a project that has seen quite a lot of development in terms of its development and its community ever since it was first released. That said, it is clear the developers are taking the future of the blockchain very seriously and have numerous developments in place that should make it shine in the long term. Due to the fact that it is a project based on peer-reviewed research, it has a point of appeal for a lot of developers, as well as investors.

View Free Cardano Report
Important Disclaimer: This material is for informational purposes only. None of the material or any material on the stack.money website should be interpreted as investment advice. Stack does not make any express or implied warranties, representations or endorsements whatsoever with regard to the material or related information. In particular, you agree that Stack and it's owners assume no warranty for the correctness, accuracy and completeness of the material.